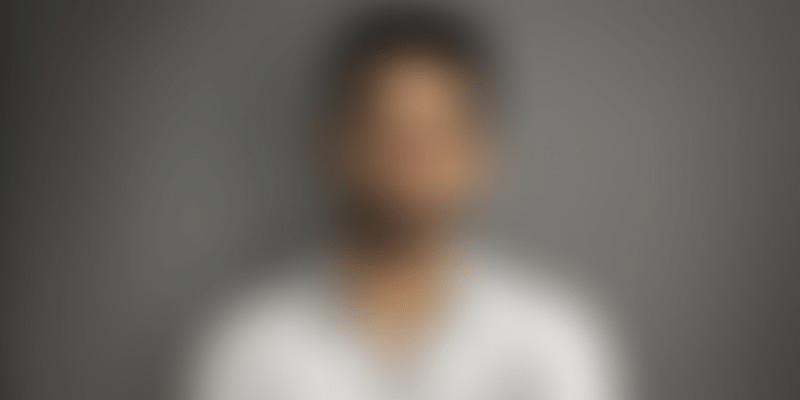 Launched as a Facebook page, Cover It Up personalises pop culture-inspired products such as phone covers, AirPods cases, mugs, posters, and others. This year, the startup is on track to dispatch 100,000 products.

When Ronak Sarda bought his first batch of cell phone covers from China, little did he know that the whirlwind purchase would lead to the start of something new, something much bigger than what he could have imagined at the time.

“On my 21st birthday, my dad had given me Rs 21,000,” he recalls. “I decided to invest the entire amount and buy some phone covers from China. I created a Facebook page and started selling the phone covers. To my surprise, I was able to sell all the cases in just a few days.”

This was around 2013-2014. The smartphone market was steadily picking up steam in India and ecommerce platforms, tracing pop-culture trends across the globe, were looking at merchandise sales as the next big thing.

At the time, innovative designs in terms of merchandise were at a nascent stage. This held true especially in the phone accessories market, where creativity and innovations were just building up, Ronak says.

“I realised that there was considerable potential in the Indian market, as people like to carry what they love. Back then, there were only plain and regular things available in the market,” he says. “This propelled me into the business.”

Ronak soon turned the success of the Facebook page into a full-fledged ecommerce platform, dedicated to phone accessories along with a range of other products.

Cover It Up, at the moment, personalises pop culture-inspired products such as unisex t-shirts, caps, hoodies and sweatshirts, AirPods cases, mugs, posters, notebooks, and other gadgets.

Design at the core of the business

“When I started this venture, I got queries from 20-30 people who were intrigued by the idea of printed phone covers. Soon this number reached to 100 and then 150. Today, we cater to thousands of requests every day,” says the 27-year-old entrepreneur.

The reason Ronak has managed to establish Cover It Up as a go-to brand in the phone accessories market can be attributed to his singular approach to phone cases and covers.

“We took our niche as an advantage,” he says, explaining how he complemented this approach by garnering over half a million followers on Cover It Up’s social media platforms.

“The primary reason for such a tremendous following was our initiative, which wasn’t a T-shirt company. We started as a phone cover company that specialised in pop culture. We received attention from the crowd, which was particularly interested in the idea of having something creative on their phones,” he adds.

Once Cover It Up garnered a steady following, though, the focus moved to the design aesthetics. The ecommerce startup now has a dedicated team handling the design, a team that makes sure the product is durable and easy to carry, and a team to actually create a prototype of the idea and research on its aesthetics and practicality.

Ronak is a design-oriented entrepreneur – prior to starting up, he worked with a digital agency – and invests a great deal of time in the design aesthetics and product development.

Today, his startup has over half a dozen products that are made in-house.

“A lot of brands don’t take up manufacturing in-house, but we have realised that by doing that, we’ve been able to control the quality and turnaround time for a product to be made ready for dispatch,” he says.

Cover It Up might have taken flight as a hobby, but in the six years since its inception the ecommerce startup has grown into a full-fledged business.

“Since 2019, after inking a number of partnerships and putting in place a great team, we have grown 4x since our last year’s numbers,” he adds.

“For our merchandise partnerships, there is always a set parameter we have to follow; the guidelines come from the brand,” the founder says.

“After ideation and planning, we get sample products created and passed to the brand. When the product is finally approved, it goes live on our social media as well as on our website.” This process is not meant to limit creativity, and the creative team continues to brainstorm ideas to stand out from the hordes of merchandise available in the market.

After all, the brand’s unique and innovative design aesthetics cemented Cover It Up’s position among popular brands dealing in pop culture merchandise today.