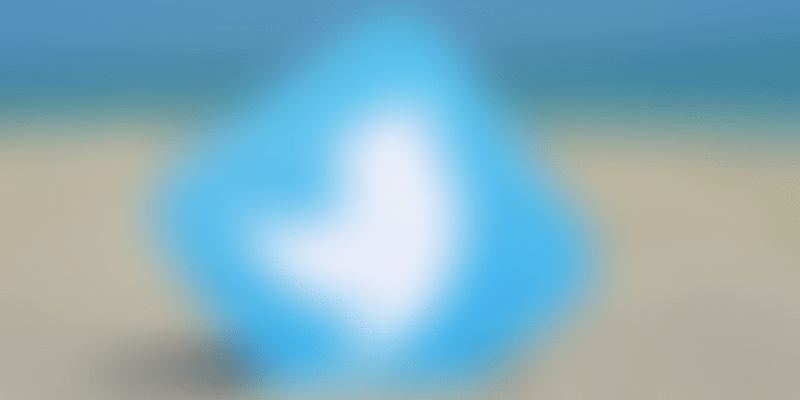 Micro-blogging site Twitter brings social media's most-loved feature Stories to its platform but users are not impressed. They want something else.

Ephemeral content is fast emerging as the next battleground for social media platforms. The latest to join the "disappearing feature" bandwagon is Twitter.

The micro-blogging network is testing Fleets, a feature that makes tweets disappear in 24 hours. The product is modelled on Stories, a widely popular feature first launched by Snapchat, and later aped by Instagram, Facebook, WhatsApp, and YouTube.

Twitter announced that Fleets will debut in Brazil. The feature will appear as rounded profile icons on top of the users' timelines on the mobile app.

Users can view Fleets even from handles they don't follow by going to a profile page. Unlike tweets, Fleets will come without Like, Reply, or Retweet options. They won't show up on Twitter Search too, which makes it a little less public than regular tweets.

To compose a Fleet, users have to hit the '+' icon. You can add text, photos, videos, and GIFs to Fleets. However, unlike on Instagram Stories, advanced editing tools are missing here.

Fleets can only be reacted to via DM. “We’re hoping that fleets can help people share the fleeting thoughts that they would have been unlikely to tweet,” Twitter said.

"We are working to create new capabilities that address some of the anxieties that hold people back from talking on Twitter... People often tell us that they don’t feel comfortable tweeting because Tweets can be seen and replied to by anybody, feel permanent and performative (how many Likes and Retweets will this get!?) Many of us can probably empathise with this."

However, despite the seemingly noble inspiration behind this feature, Fleets received immediate backlash from Twitterati worldwide.

Users trended #RIPTwitter throughout the day.

Most believe that their request for an edit button has been ignored by Twitter for long, and instead, it has rolled out a not-so-useful feature.

These are features that will add value to Twitter, if the story feature is added, the four main social media apps automatically becomes the same, now what's the joy?#RIPTwitter

Users went on to fill the platform with memes.

Everyone: can we get an edit button?
Twitter: No but y’all can have stories #RIPTwitter pic.twitter.com/UJWnJLHqC4

#RIPTwitter How I'm about to ignore y'alls stories here like I do on the other apps pic.twitter.com/430tukBekM

We want edit button, not stories.
Anyone who wants stories can go to Instagram and Facebook #RIPTwitter pic.twitter.com/Nj1O1vwgHg

This may not end well. We're waiting for Twitter to react.