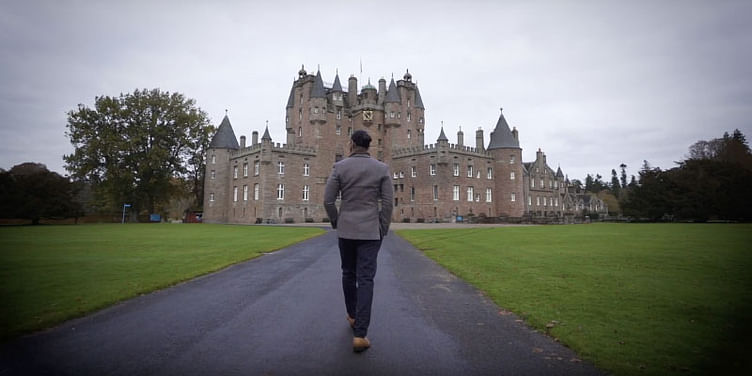 The show, hosted by actor Kunal Kapoor, aims to explore the lesser-known facets of Scotland by showcasing interesting and captivating features of its culture.

Wavemaker, the media, content and technology agency from GroupM, announced the launch of its debut content production venture – A five part series titled “Spirit of Scotland”.

The show, hosted by actor Kunal Kapoor, aims to explore the lesser-known facets of Scotland by showcasing the interesting features of Scottish culture.

“We are extremely happy that our first-ever production is about an experience called Scotland. Crafted specifically for the audience with a discerning taste, the series explores the diversity of experiences that Scotland has to offer – from the fascinating northern lights, to their indigenous culinary history, to the luxury hospitality and their crowning glory – their legendary distilleries, home to brands like Glenlivet, Aberlour, Ballantine's, Chivas and The Royal Salute. We take great pride in this content and hope it will bring Scotland alive both on television and digital screens, later this month,” said Karthik Nagarajan, Chief Content Officer, about the series.

The show explores the myriad features unique to Scotland’s heritage and culture, local cuisine, its landscapes, and also gives an insider’s view of the world-famous Scotch whiskey distilleries.

Talking about his experience as the host of the show, Kunal Kapoor said, “Scotland has a certain charm which is too tough to escape. Be it the Scotch that rules the world, the scenic beauty, the unparalleled modern history or the architectural heritage, Scotland is simply breathtaking. In this series, I have tried to bring to you the authentic Scotland experience and the charm of this beautiful country.

The five-part series currently airs on Times Now and ET Now and is also available on YouTube – Spirit of Scotland Series.