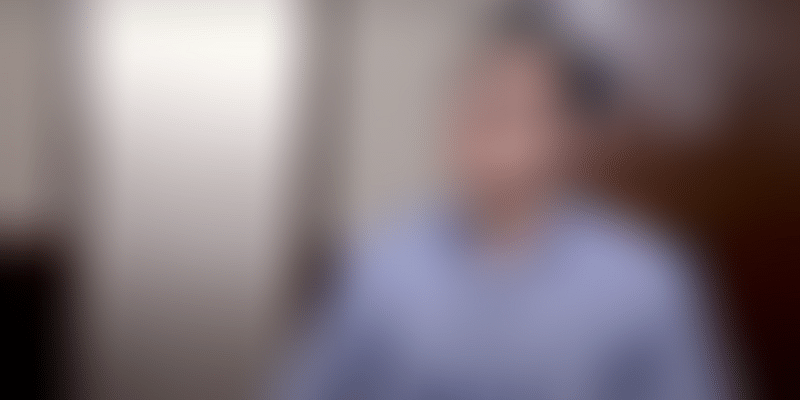 The startup has scaled rapidly in a short time thanks to AWS..

“One of the first benefits (of AWS) was that it abstracted a lot of work w.r.t. maintaining and hosting server on-premise,” says Nishant.

“It provided reliability and security that customers and enterprises wanted. But, scalability has been one big factor where AWS has always helped us. We have not had one piece of code that’s hosted physically. We have not had a single server hosted on-premise. Thanks to AWS, we have been able to scale on demand.”

In addition, the founder says that the numerous microservices and stacks offered by AWS makes it super easy to experiment, pilot and roll it out as part of their offering.