Setu: the dawn of fintech 3.0 and sachetisation of banking services 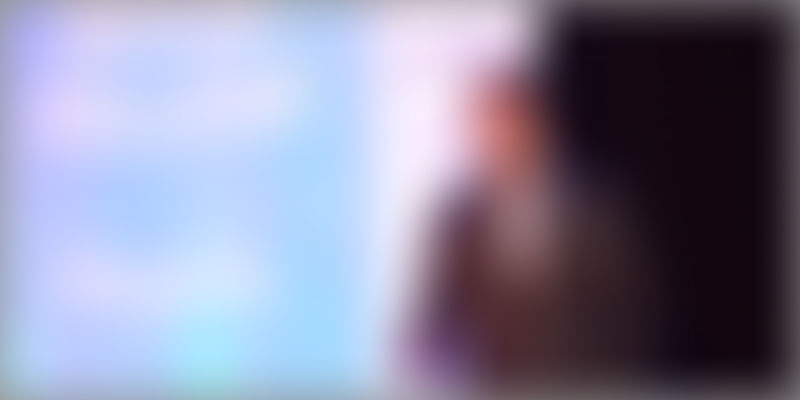 Setu will herald a new API fintech play where sachetisation of banking services will be on offer for any product to plug and play. Watch this conversation between Setu Co-founder and CEO Sahil Kini and YourStory Founder and CEO Shradha Sharma.

Recently when Bengaluru based fintech startup Setu raised $15 million in a Series A funding round, it called for some cheer in the startup ecosystem trying to come to terms with the COVID-19 crisis.

Setu’s Series A was led by Falcon Edge and Lightspeed Venture Partners US, along with existing investors Lightspeed India Partners, and Bharat Inclusion Seed Fund.

In his Medium post, Co-founder Nikhil Kumar stated that this Series A funding will be used to continue strengthening the startup's team, roll out a suite of new products, and improve its technology infrastructure.

Last April, the startup had raised $3.5 million in a seed round, which was led by Lightspeed India Partners with participation from Bharat Inclusion Seed Fund.

In this conversation with YourStory Founder and CEO Shradha Sharma, Setu Co-founder Sahil Kini talks about how this will herald a new API fintech play where sachetisation of banking services will be on offer for any product to plug and play.

Over a billion people in India need access to sachetised products and services. However, owing to high distribution and operating costs, current financial institutions and banks aren't able to deliver such products or services.

Setu is solving this problem by adopting a modular, API-driven, and partner-led distribution approach powered by a scalable technology architecture.

According to Sahil, the idea is to make financial services simple for anyone who needs it. He says the company named the startup ‘Setu’ as it is a Sanskrit word for bridge, and the startup is a bridge between different entities to make sure the information is flowing. Sahil says,

“We are an API infrastructure company. We are in the business of connecting. API is short for Application Programming Interface – which is a fancy way of saying it’s a connection between two software; like a plug and a socket, a request and a response."

An IIT-Madras alumni, Sahil surmises the evolution of financial services in India:

“We saw a big shift in financial services. Earlier, you had to go to a branch to make any transactions. In the last 10 years, the financial services companies have come to your phone where they provide net banking, mobile banking etc. And the next shift we are seeing is through the API economy where the user won’t have to go to the bank’s app but the bank/financial services is coming to whichever app the user is using.”

The startup says that the API gateways currently take a long time because it’s not just about the use of technology, it’s also about navigating within the financial services to reach the right person. The API development is outsourced by banks to outside vendors for whom the clients are banks, not the bank’s customers.

Sahil says Setu is not only a technology company, but is cross-functional. Their integration involves law, user design, financial product design, and technology, to provide a seamless integration experience.

Setu is currently a team of 30 people and is planning to double its team size in a year’s time. The Bengaluru-based startup is also looking to open an office in Mumbai soon.