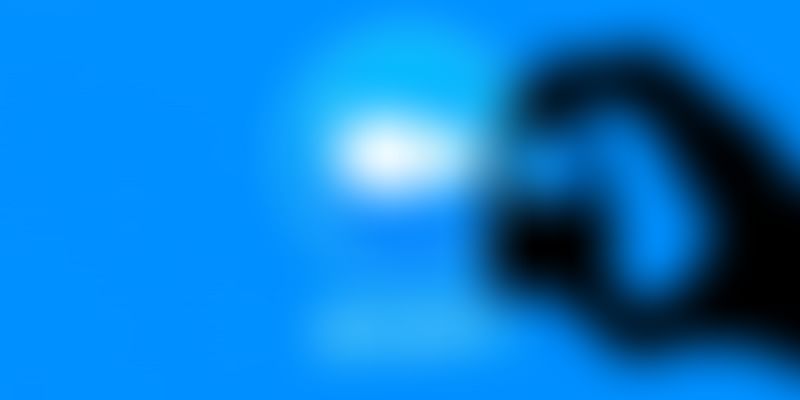 The web-and-app-based tool took just 20 days to go from 200 million to 300 million users. This, despite increasing security concerns that have led several businesses and governments to call for a Zoom ban.

Zoom continues to be the top app in the 'business' category of Google Play Store. In fact, it leads a pack of remote conferencing tools that became mainstream almost overnight after the coronavirus outbreak forced millions of people to work from home.

Zoom has witnessed an unprecedented surge in usage in the last three months. The platform had 10 million DAUs in December 2019, which shot up 20X to 200 million in March 2020, causing its servers to crash.

With rising popularity, concerns around Zoom's privacy settings have also grown louder by the day. It has been criticised for its lack of end-to-end encryption. Scores of users have also reported “zoombombing” incidents, where uninvited guests can crash into virtual meetings.

Further, a recent study by cyber risk assessment firm Cyble found that over 500,000 Zoom accounts are selling on the dark web for less than a penny. Unidentified cyber hackers are giving away Zoom credentials, including meeting URLs, user names, email ids, passwords, and HostKeys to new subscribers.

However, the Silicon Valley startup has vowed to address the security gaps.

Zoom has announced a "90-day security plan". An updated app version with better encryption features will be rolling out next week. Users will have the option to report uninvited guests through a new security icon in the lower toolbar.

“I am proud to reach this step in our 90-day plan, but this is just the beginning. We built our business by delivering happiness to our customers. We will earn our customers’ trust and deliver them happiness with our unwavering focus on providing the most secure platform,” Eric S. Yuan, CEO of Zoom stated on the official blog.

The company has also roped in former Facebook security chief Alex Stamos and other domain experts to fix security issues. Lea Kissner, the former global lead of privacy technology at Google, has also joined Zoom as a security consultant.