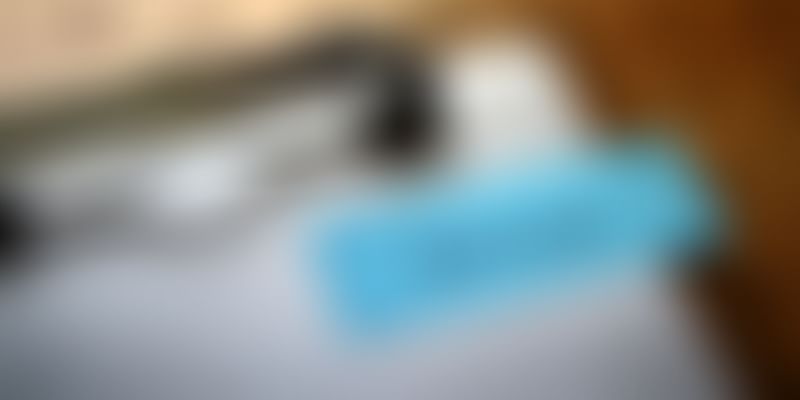 Camp K12, a Gurugram-based education technology startup focused on building a global online school for K-12, on Thursday announced that it has raised $4 million in a Seed round led by Matrix Partners India and SAIF Partners.

“With the increasing penetration of devices and the internet across the globe, online learning for kids is becoming the norm. The team’s razor-sharp focus on building a truly 10X better product that enables highly engaging learning experiences for kids, sets them apart from global peers.”

The startup has chosen to launch in the Indian market with coding for kids as the first vertical and has already trained over 50,000 K-12 students and partnered with 100s of schools across India.

“Schools haven’t changed in a 100 years. Kids today learn the same things that their parents learned a generation ago, and they learn in the same factory batch-processing sort of way. At Camp K12, we’re re-imagining what school would look like if we could build from scratch today in 2020, for the next 100 years."

Anshul Bhagi, an MIT Computer Science and Harvard Business School MBA graduate, has previously worked with organisations such as McKinsey, Google, and Microsoft, and was part of the team at MIT that developed a coding-for-kids platform, “MIT AppInventor”, which has over 10 million users worldwide.

Sandeep Bhagi, was responsible for bringing Apple to India, and led its operations as the country manager for four years. Most recently, he was VP, Corporate Development at Virtual Iron, a cloud virtualisation platform, before he sold it to Oracle.

“Our last few years working with parents, schools, and students has taught us the art of engaging young students and teaching essential 21st century skills through hands-on tinkering and problem solving. We are aggressively hiring teachers and operators who are excited about building a global online school of the future,” added Sandeep Bhagi, Co-founder, Camp K12.