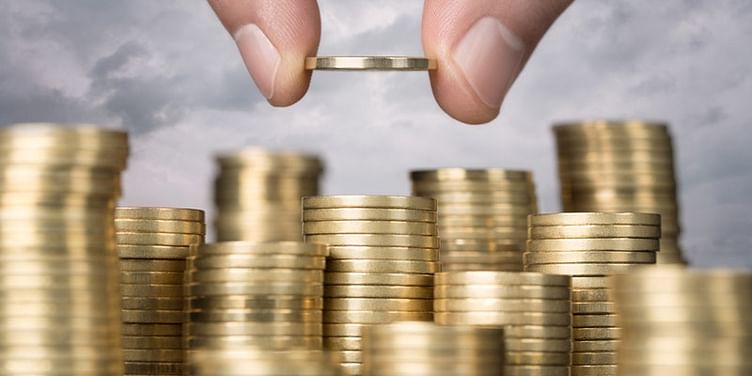 The firm will use the capital to invest in cutting edge R&D, to deepen its market presence in India and also take its inventions to the rest of the world.

The round was led by Sweden’s Vostok Emerging Finance (VEF), which invested $13 million into the company, marking its first investment in the country. Post investment, VEF will also get representation in Juspay’s board of directors.

Other investors who participated in the round include Boston-based Wellington Management Company with participation from existing investor global venture capital firm Accel.

Vimal Kumar, Founder and CEO at Juspay, said the firm will use the capital to invest in cutting edge R&D, to deepen its market presence in India and also take its inventions to the rest of the world.

“The fintech infrastructure needs an overhaul and India is leading the way here with next-gen protocols like UPI, mandatory 2FA and measures to drastically reduce the cost of a transaction,” he added.

“The public payment infrastructure in India is unlike any we have encountered globally and is fast becoming a benchmark for other emerging countries. Vimal, Sheetal and the team at Juspay have made very real contributions to this infrastructure, and we are very excited by the innovation and truly value-added services that they are able to bring to their customers.”

Founded by Vimal Kumar and Ramanathan RV in 2012, Juspay has created a unifying layer of products and value-added services to improve conversion rates for merchants and other stakeholders in the payment value chain. The firm said it has had more than 200 million downloads of its software development kit (SDK) and facilitates more than $10 billion of annualised payment volume for some of India’s largest merchants including Amazon, ﻿Flipkart﻿, ﻿Uber﻿, ﻿Swiggy﻿, ﻿Ola﻿, and ﻿CRED﻿.