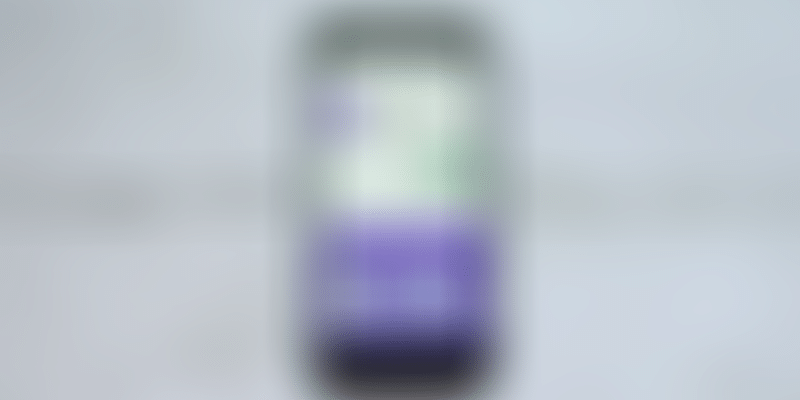 According to the latest report by Sensor Tower, Android rules the world when it comes to fintech app downloads. While Google Pay is the most downloaded fintech app in the world on Play Store, PhonePe, the Indian fintech platform, is second on the list.

BHIM, the fintech platform promoted by the quasi-govt agency NPCI, also featured on the list. This data shows that India is well on its verge of becoming a digital-first country.

Here is what the report said:

“Google Pay was the most downloaded fintech app worldwide for February 2020 with 15.6 million installs, which was 2x the downloads it had in February 2019. The countries with the most installs of the app last month were India at 83.6 percent of its total downloads and Russia at 5.7 percent. The full top 10 ranking of fintech apps worldwide by installs for February 2020 shows Pay Pal in third place followed by Cash App and AliPay. Vemo, IQOption, PayPay, Mercado Pago and Google Pay for business are also part of that list.”

PhonePe was the second-most installed fintech app worldwide last month with more than six million downloads, which represented a 39.5 percent increase from February 2019. The country with the largest number of PhonePe installs was India at 99.3 percent. PayPal, Cash App, and Alipay rounded out the top five most downloaded fintech apps worldwide for the month.

However, when it comes to App Store downloads, neither PhonePe or Google Pay figure in the top ten – clearly showing that iPhone users in the US and China markets prefer other platforms.

The app download estimates are from Sensor Tower’s Store Intelligence platform and one can see the full list of top ten apps on App Store here.