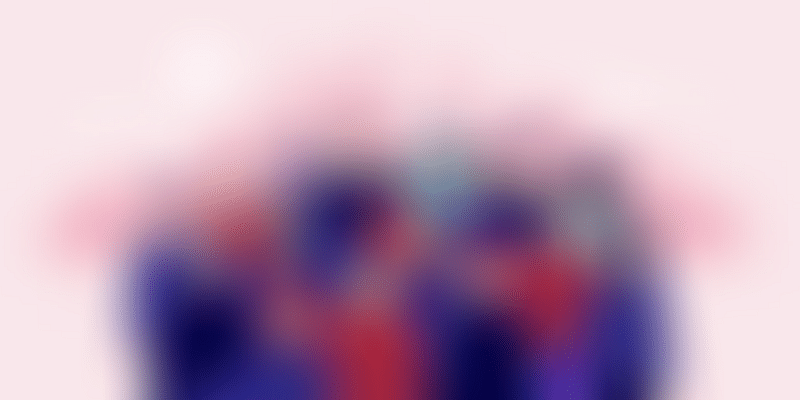 Citizens will be called from the number '1921' for feedback on coronavirus distribution, the Health Ministry said, warning pranksters against calling people from other numbers under the guise of taking a similar survey.

The government on Tuesday announced that it will conduct a telephone survey to garner feedback from citizens on prevalence and distribution of coronavirus symptoms and urged people to participate in the exercise in good measure.

They will be called from the number 1921, the Health Ministry said, while cautioning against pranksters calling from any other number on the pretext of a similar survey.

The survey will be conducted by the National Informatics Centre (NIC), Government of India.

"People are informed that it is a genuine survey and are requested to participate in good measure when a call comes from 1921 to enable proper feedback of the prevalence and distribution of COVID-19 symptoms.

"Please be aware of any other calls by pranksters or or calls from any other number in the guise of such similar survey," the health ministry stated.

The ministry also asked the states and UTs to inform the public about the official nature of this exercise through media so that they are aware of any other calls by pranksters or phishing/fishing attempts from any other number.

The death toll due to COVID-19 rose to 603 and the number of cases climbed to 18,985 in the country on Tuesday, according to the Union health ministry.

However, a PTI tally of numbers reported by various states and union territories put the nationwide tally of positive cases at 19,867 with at least 646 deaths and 3,801 recoveries.

There has been a lag in the Union Health Ministry figures, compared to the number of deaths announced by different states, which officials attribute to procedural delays in assigning the cases to individual states.

In another initiative, Odisha Chief Minister Naveen Patnaik announced financial assistance of Rs 50 lakh each for the families of health workers and staff who lose their lives in the fight against coronavirus.

He said the government will treat them as martyrs.