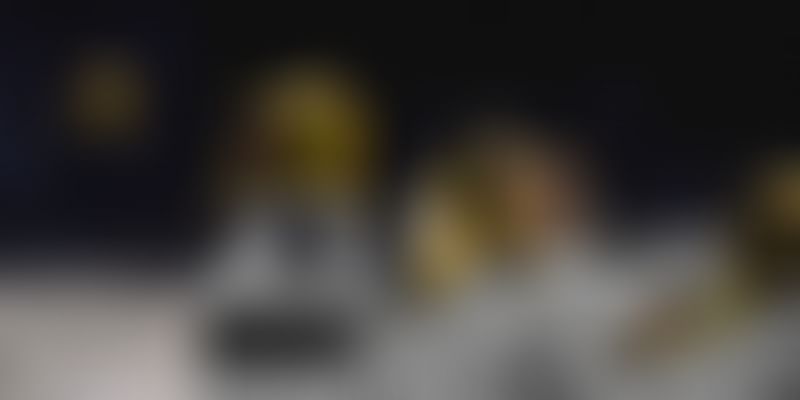 The Directorate of Human Space Programme of the city-headquartered ISRO has sought proposals for 18 tentative technology development areas.

Xiaomi to bring ISRO's NavIC technology to its smartphones

India's first manned mission to space 'Gaganyaan' is planned around 2022. Four Indian Air Force (IAF) fighter pilots are currently undergoing training in Moscow and are likely to be potential candidates for the mission.

July 15 has been fixed as the last date for submission of proposals in 18 areas which include radiation hazards characterisation and mitigation techniques, space food and related technologies, human robotic interfaces, environmental control and life support systems, human psychology for long term missions and simulated gravity technologies.

"Proposals are solicited from national research/academic institutions for developing affordable and indigenous cutting edge technologies for human survival in low earth orbits and beyond for space exploration," the Directorate said in its Announcement of Opportunity (AO).

The principal investigator of the proposal should provide necessary details and usage of technology or solution for human space programme which can bridge the gap in terms of affordability and indigenisation, also capability of developing a space qualified payload or solution, the AO said.

ISRO shall constitute a Selection Committee for scrutiny of the proposals, it said, adding the screening of the proposals will be based on scientific benefits, relevance, technical content, and feasibility perspective.

The capability has been currently enabled by Qualcomm Technologies Inc on several of their Qualcomm Snapdragon Mobile Platforms and will be made available across multiple Xiaomi smartphones in India, a statement said.

NavIC – Navigation with Indian Constellation – is the regional geo-positioning system designed in India by ISRO to provide accurate positioning in India and around the Indian mainland. It is considered to be at par with US-based GPS, Russia's Glonass, and Galileo developed by Europe.