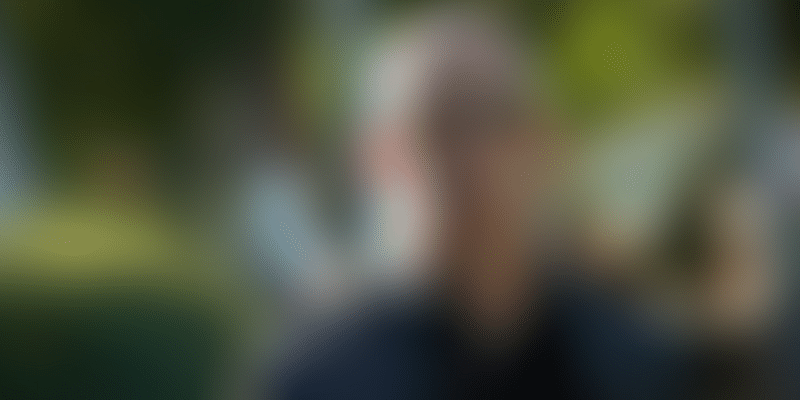 Jeff Bezos continues to be the world's richest man despite giving away a chunk of Amazon shares to ex-wife MacKenzie in their divorce settlement.

Jeff Bezos is the world's richest man for the third year in succession.

The Amazon chief grabbed the top spot in the Forbes Billionaires 2020 list with an estimated net worth of $113 billion.

At present, Bezos is the only billionaire with a 12-figure valuation after his closest rival Bill Gates (#2) dropped to $98 billion, following the coronavirus-induced global stock market crash.

"Jeff Bezos is the world’s wealthiest person for the third year in a row, despite giving $36 billion worth of his Amazon stock to his ex-wife MacKenzie Bezos as part of their divorce settlement last summer. He’s worth $113 billion, buoyed by a 15 percent rise in Amazon’s shares since our 2019 list," Forbes stated.

Interestingly, Bezos's ex-wife MacKenzie Bezos is a "notable newcomer to the list" at #22, with a total net worth of $36 billion, Forbes said. Most of her wealth came from the divorce settlement paid by her ex-husband in 2019.

She gained 25 percent of Jeff Bezos's Amazon stake amounting to $35.6 billion, going on to become one of the largest stakeholders in the retail-to-technology behemoth and also the world's third-richest woman.

Consequently, the Amazon founder's net worth declined from a peak of $150 billion, after what went down as the most expensive divorce settlement in history.

Bernard Arnault, Chairman and CEO of LVMH (luxury goods maker), occupied the third spot with a fortune of $76 billion, while Berkshire Hathaway Chairman Warren Buffett was at #4 with a net worth of $67.5 billion. Oracle Founder Larry Ellison completed the top five, with an estimated valuation of $59 billion.

After the coronavirus-led bloodbath in the global stock market, a record 1,062 billionaires saw their wealth decline, while 267 of them dropped out of the list. The total combined net worth of billionaires this year stood at $8 trillion, falling from $8.7 trillion in 2019.

Forbes explained, "The richest people on Earth are not immune to the coronavirus. As the pandemic tightened its grip on Europe and America, global equity markets imploded, tanking many fortunes."

"When we finalised this list, we counted 2,095 billionaires, 58 fewer than a year ago and 226 fewer than just 12 days earlier, when we initially calculated these net worths. Of the billionaires who remain, 51 percent are poorer than they were last year," it added.