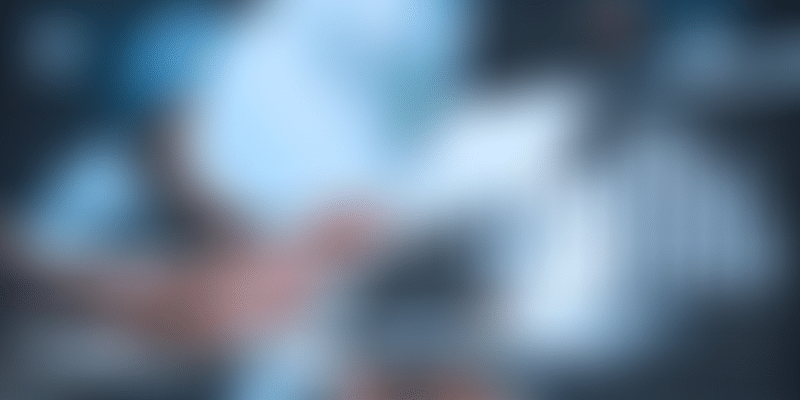 A deep dive into the different types of technology developments and how they impact life of a data scientist.

How many of you agree with the following Assertions?

Assertion 1 - Being a Data Scientist is one of the best jobs you can have today. It has been referred to as the “sexiest job of the century” and is in great demand.

I am sure you have come across both people with these beliefs in the last few years. While the first assertion is mostly fact-based and close to truth, the second couldn’t be farther from truth. As a data scientist, you will need to regularly make yourself uncomfortable. In fact, that is the reason why this role is so exciting and would stay that way for the times ahead.

If this truth has punctured your dreams to become a data scientist, I am actually glad that I stopped a few people from entering the industry for wrong reasons.

The fact is that while data scientists are in great demand, anyone who has to excel in this field needs to continuously learn and relearn in several dimensions. You get exposed to new business functions and verticals, you come across people who act weird and their behaviour is far from logical (i.e. you need to learn the soft skills).

However, the biggest challenge comes up in keeping pace with the technology itself.

Don’t believe me? I have been in the data science industry even before it was christened as ‘data science’. So, you would think that I know the industry inside out. The amount of learning (on technology front) I have done in the last five years is actually more than what I have learnt in 10 years before that.

I had to learn a few new programming languages, dozens of libraries, go through a whole lot of research papers, navigate through datasets and open source contributions from the likes of Google, Microsoft and Facebook. Also, did I mention new tools, techniques and startups which spring up across the globe?

Even after spending so much time keeping pace with the technology, I have this feeling that there is so much more which I am not able to keep pace with.

While data science is an exciting field, which is going to have a big impact in this decade, as a data scientist, you need to be on top of new technology developments to stay in the game.

Now that you grasp the landscape, let me delve deeper in different types of technological developments and how they impact life of a data scientist:

1. New Hardware released by companies opening up possibilities which did not exist before. Intel and Nvidia have been fighting this race historically, but the next decade would belong to mobile chips and possibilities on handheld devices. There is an entire sub-field in data science called “Edge Computing” studying what algorithms can run on what devices, which makes your devices “Smart”.

2. New Software released by companies to make computations faster and more efficient. This includes new libraries and open source contributions, which end up taking a lot of time for a data scientist. These developments are also very relevant as they address a lot of pain points faced by the data scientists.

3. Research & Development coming out of Research labs. These developments are typically the most exciting and they get the most media coverage as well. Google beating DOTA champions or using AI to save electricity costs of its data centre are all part of this. Not everything coming out here is relevant to every data scientist, but when it is, it can be game-changing.

Irrespective of which domain you are in, as a data scientist, you need to keep a track on these developments to ensure you are on top of this game. The only way to ensure this is to set aside time at personal level and at professional level to ensure you and your team members are continuously learning and experimenting with these new developments.

How data science can change the way we buy clothes

As an employer or a team leader, you need to ensure that your team gets enough time for this learning. Continuous learning, hackathons, participation in meetups, webinars and conferences are some of the effective tools being used in the industry.

If there is one thing you take away from this: 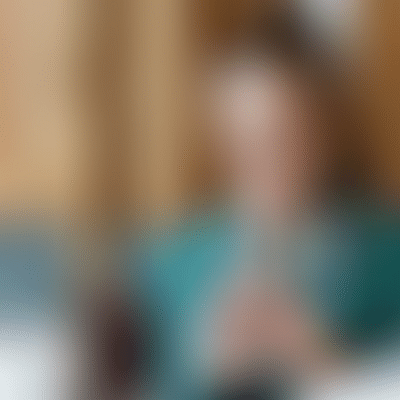