Open bookings only after govt decides on resuming services: Aviation Minister to airlines 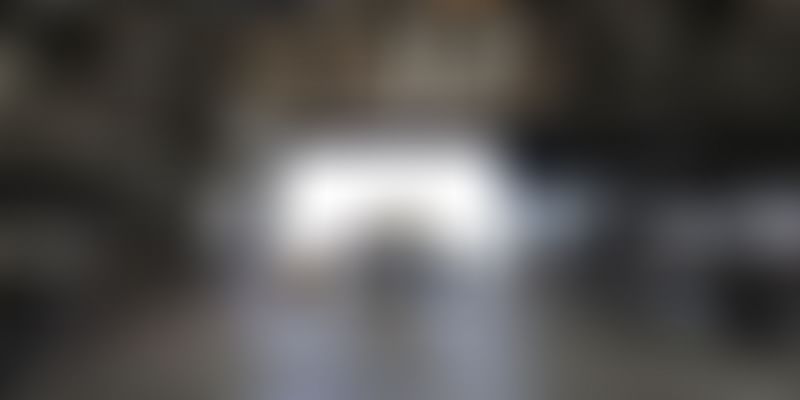 The Ministry of Civil Aviation clarified that so far no decision has been taken to open domestic or international operations.

"The Ministry of Civil Aviation clarifies that so far no decision has been taken to open domestic or international operations," he wrote on Twitter.

"Airlines are advised to open their bookings only after a decision in this regard has been taken by the government," the minister added.

Four days ago, IndiGo had announced that it would start flight operations in a phased manner from May 4. The private carrier has been taking bookings on select domestic flights since then.

The first phase of the lockdown imposed in the country in view of the coronavirus outbreak was from March 25 to April 14 and the second phase that started on April 15 will end on May 3.

All domestic and international commercial passenger flight operations have been suspended during the lockdown period.

However, cargo flights and special flights authorised by aviation regulator DGCA have been permitted to operate during this period.

On April 3, during the first phase of the lockdown, Air India had announced that it had stopped bookings on both domestic and international flights till April 30.

On Saturday, Air India officials said the suspension of domestic and international flights has been extended till May 3 and May 31 respectively.

IndiGo had, on April 14, said it will resume flight services from May 4 in a phased manner by initially flying planes on vital domestic routes and then ramping up gradually.

The statement of the private airline had come on the same day Prime Minister Narendra Modi announced that the lockdown was extended till May 3.

More than 14,700 people have been infected with the coronavirus and the death toll due to it has climbed to 488 in India, according to the Union health ministry.