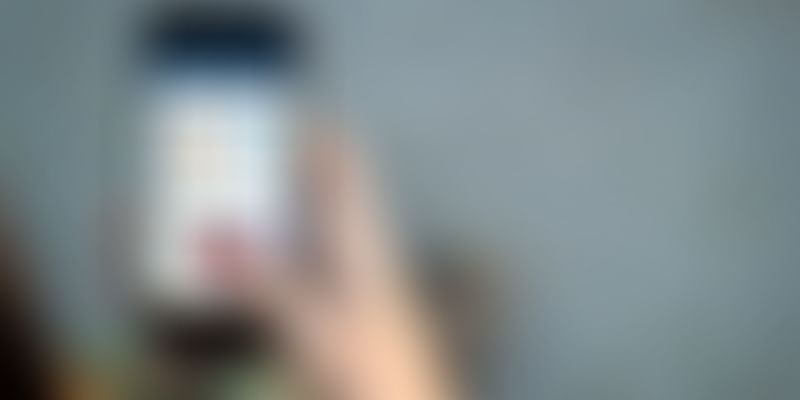 Regional language social media platform ShareChat has seen a 15 percent increase in daily average users and a rise in the content shared on topics like news, health and devotion on its platform amid the coronavirus pandemic.

The Bengaluru-based startup, which has about 60 million monthly active users (MAUs), has also stepped up efforts to weed out misinformation around COVID-19 to ensure the safety of users.

"We have seen a phenomenal growth in both content creation and engagement during lockdown. New gainers for us are categories like news, health, and devotion," ShareChat CBO Sunil Kamath told PTI.

While he did not disclose exact numbers, Kamath said ShareChat's daily average users have increased by 15 percent and session log in duration has gone up by 20 percent.

"The user-generated content (UGC) has also increased from an average eight lakh posts a day in Week 1 to about 9.5 lakh three weeks later, a 18.75 percent rise," he said.

More than two lakh posts were coronavirus-related, he added. Besides, video consumption has also increased by 15 percent from approximately 23 billion video plays previously, he said.

Categories like news are now seeing about 65,000 posts being created a day, while health and devotion are seeing 24,000 and 80,000 posts being generated daily on the platform, respectively.

Kamath noted that fighting fake news is a focus area for ShareChat. He explained that ShareChat has multiple third-party fact-checkers reviewing content across 13 languages to ensure removal from trending feeds of any content that is found to be factually inaccurate, and debunking conspiracy theories, fake news and misinformation campaigns.

"We have also ensured a trending tag is displayed at launch which would provide users with the latest official updates from MoHFW," he said.

Besides, ShareChat has also launched a chatbot on the app, in partnership with All_IN_Call, for addressing user queries around COVID-19 with authentic information from various government and global health sources within the app.

In another development, the company announced the promotion of adoption of the government's coronavirus patient tracking app Aarogya Setu with ad credits of around Rs 5 crore.

"ShareChat, Indian social media platform, announced Saturday the setting aside of Rs 50 million in ad-credits on its platform for an extensive outreach campaign of the Aarogya Setu app," ShareChat said in a statement.

According to a ministry official, the app will detect only fresh cases and will send out alerts to only those who have been nearby the infected person.