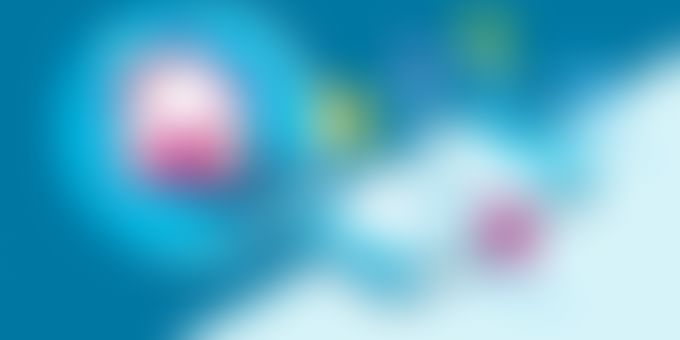 The Internet and Mobile Association of India, whose members include Facebook, Google, Tiktok, Sharechat, etc, said social media platforms do not create content themselves and users are liable for creating any misinformation using these tools.

Although social media companies are acting against spreading misinformation and fake news, any request to remove content needs to come via proper legal notice, industry body IAMAI said on Tuesday.

The Internet and Mobile Association of India (IAMAI) -- whose members include Facebook, Google, Tiktok, Sharechat, etc -- said social media platforms do not create content themselves and thus the users are liable for creating any misinformation using these tools.

"While the platforms have taken positive steps to restrict the spread of fake news, any form of the takedown of content will still have to come via proper legal notices as determined by existing legal provisions. The platforms on their part are often actively engaging with such relevant authorities to facilitate a more co-operative mechanism in this regard," the IAMAI said in a statement.

Last week, a report by open-source intelligence and fact-checking IT firm Voyager Infosec stated that several videos are being posted on social media platforms like Tiktok, YouTube, and Twitter to influence Muslims in India against following safe practices to contain coronavirus infection.

The firm found that videos have been shot at both foreign locations and in India and are being primarily posted on Chinese mobile video app Tiktok with fake information about coronavirus and religious instigations against health advisories.

The report submitted to India Cyber Crime Coordination Centre claims to have analysed over 30,000 videos within a period five days. It further said that most of these videos have been created with professional video editing softwares, and originally uploaded accounts are being deleted after circulating them on other social media platforms.

The industry body said social media platforms are collaborating with the World Health Organisation (WHO), the Ministry of Health and Family Welfare, and local administrations for spreading correct information.

It said the platforms have also deployed "fact-checking mechanisms for verifying authentic news and are also allowing and encouraging users to report news which is suspected of being dubious" and "running campaigns amongst their users against unverified news and misinformation to raise awareness against fake news on their platforms."

According to the IAMAI, most platforms are also monitoring advertisements and organic post-based promotions to safeguard users from dubious products and claims of cure or relief during this crisis.

"The content on these platforms is not created by the platforms; the liability of creating/generating misinformation lies with social media users and not the platform themselves," the association said.

It also said the association has communicated to the Ministry of Information and Technology and the Ministry of Home Affairs details of measures taken by its member social media platforms over misinformation during the present crisis.