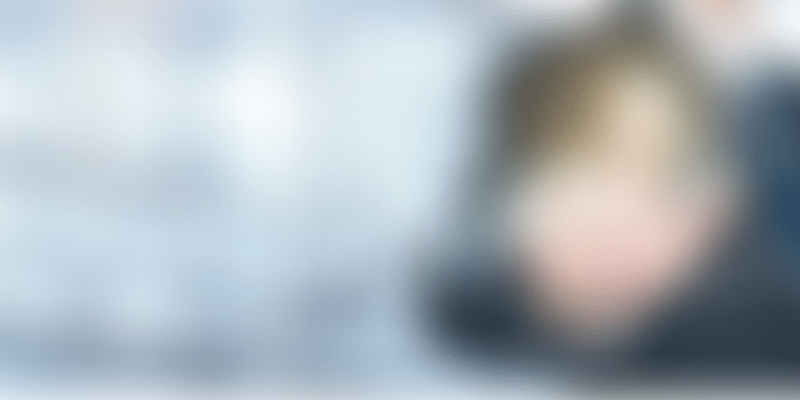 Coronavirus: 87pc Indians believe income will go down in the next year, shows survey

He said the company's revenue grew in the fourth quarter despite nationwide lockdown imposed from March 25 to control coronavirus.

Q4 for the market remained weak with launches and sales continuing to touch new lows because of the lockdown. Credit crisis and lead indicators worsened, with reports indicating that industry volumes declined around 50-60 percent for the quarter.

Square Yards continued to outperform the market by a significant margin of 60 percent, led by winning market share from the unorganized players.

The company has so far raised $50 million in equity and over $25 million in debt financing since its inception in 2014. Earlier this year, Square Yards acquired Mumbai-based rental platform Azuro as part of its expansion plan.