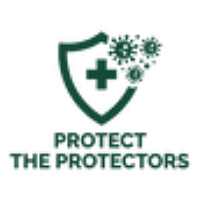 This class 10 student navigated lockdowns and curfews to donate 1,000 litres of sanitizers to 120 police stations in New Delhi 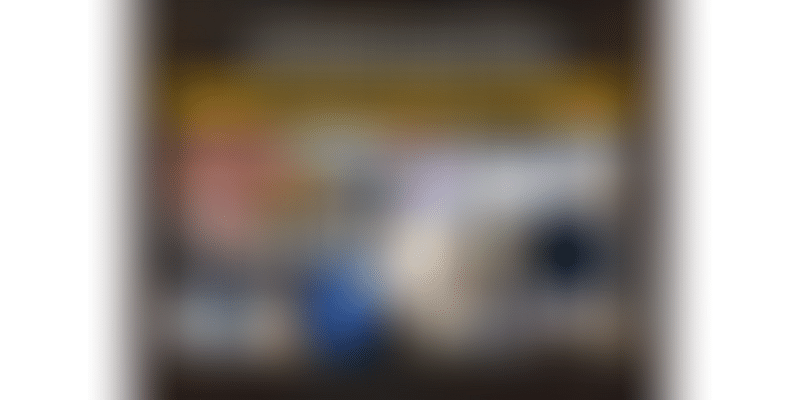 From collecting donations worth Rs.3 lakh, to paying the supplier in Madhya Pradesh, to receiving the drums of sanitizers at his residence, Shounak was supported by his family, friends, and well-wishes.

On April 13, 2020, Shounak Malhotra, a student of Class 10 at Sanskriti School, achieved his goal of distributing 1,000 litres of sanitizer across police stations in New Delhi. It was while watching the news that Shaunak realised that the Delhi Police, who were risking their lives every day by staying out in the open for our safety and convenience, is short of an essential protective equipment – the sanitizer.

“We have to fight this virus, and we need all the help to do so. Our biggest weapon is a relatively ignored bottle of sanitizer. While we each may have bought many litres of this liquid for our houses, there is a large section of people that don’t have even a single bottle to help them battle this demon,” says Shounak.

The reason behind choosing Delhi Police, Shaunak said, is the fact that they bear the brunt of conflicts between people and government the most.

Speaking about the dark days of public struggle in the aftermath of the Citizenship Amendment Act in 2019, Shounak says, “It was the Police who were tasked with the responsibility of dealing with the pushback from the people of the country. They were the heroes who suffered losses and yet, also the ones sandwiched between the ire of the people and performance of their duty.”

Therefore, he felt it necessary to ease the burden on those who had made it their life’s work to help get back onto their feet and to improve the disadvantaged to live as safe a life as was possible, Shaunak explained.

To help achieve his goal, Shaunak created a message to express his feelings and invite donations for this worthy cause.

“Dear fellow Delhi citizens: We are all confronting an unknown wrongdoer today - COVID-19. I, Shounak Malhotra, a student of class 10 at Sanskriti school, am starting a campaign against it.

It is a thief - robbing us of our quality of life.

It is a murderer - lurking in the air waiting to pounce on us and kill the more unfortunate.

It has made villains out of doctors, sent celebrities running shelter skelter, parliamentarians in quarantine, and even the Prince of Wales into hiding.”

From looking for a supplier with an adequate supply of sanitizers, which proved to be a challenge in itself, to arranging the safe passage of the vehicle carrying the goods into Delhi with the help of the Police headquarters, to working out the issue of distribution, Shounak met his goal, with invaluable support from his lawyer father, Abhishek Malhotra, was a part of every step throughout.

Due to a national lockdown, which restricted movement within the city, it was the cooperation of the Delhi Police that helped with the pick-up and delivery of the sanitizers which was received in 250 litre drums and needed to be transferred into 5-litre cans for use.

From collecting the required amount of donations, amounting to Rs.3 lakh, to paying the supplier in Madhya Pradesh, to receiving the drums of sanitizers at his residence, Shounak was supported by his family, friends, and well-wishes.

Finally, they were able to distribute about 1,000 liters of sanitizers across police stations in New Delhi.

However, Shaunak said he is not satisfied with just distributing sanitizers to the 120 police stations in Delhi and that this is only the first step. He regrets not being able to supply the sanitizers to all 187 police stations and has made it his mission to not rest until the same is achieved.