The art of storytelling is important for startup founders, says Anup Jain of Orios Venture Partners 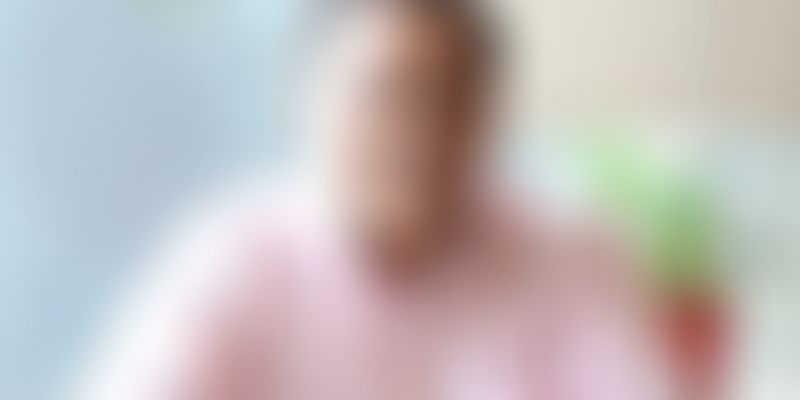 In this week’s 100x Entrepreneur Podcast, Anup Jain, Managing Partner of Orios Venture Partners, talks about what it takes to identify the best founders and investing in consumer brands.

In his career expanding over two decades, Anup Jain worked with some of the top consumer brands, including Yum! Restaurants International (which operates Pizza Hut), Whirlpool, Bata, and P&G, among others. In 2015, he started his own family office through which he mentored and angel invested in several startups.

Two years later, in 2017, he joined Orios Venture Partners. As the Managing Partner, Anup focusses on retail, fintech, healthtech, edtech, and D2C (Direct to Consumer) brands. Some of Orios’ portfolio includes startups like PharmEasy, Zostel, MoneyOnClick, CountryDelight, and BeatO, among others.

In the latest episode of the 100X Entrepreneur podcast by Prime Venture Partners, a series featuring founders, venture capitalists, and angel investors, Anup spoke to Siddharth Ahluwalia on his experience of identifying top-quality founders, and how Orios’ portfolio companies are combating the COVID-19 lockdown.

An alumnus of Faculty of Management Studies, Delhi University, Anup joined P&G right after college. He then went on to work with consumer durables startup Whirlpool, and then into retail with Yum! Restaurants International, followed by Bata. There, he experienced a multitude of different situations, contacts, countries, and teams, and learned about Asian and Australian consumers. During the dot com boom, he also worked with a horizontal portal funded by News Corp, Indya.com.

Being in Bengaluru, the startup capital of India, Anup felt that the entrepreneurial seed was sown in him, at some point of time. “I always felt that there was some kind of calling, but I didn’t quite know when the right time was,” he says.

From 2015 onwards, he noticed changes in the Indian and global economy. Consumers and enterprises were starting to take the digital route. Anup says, with this, he foresaw a change coming in the channels of distribution, customer marketing, research, and customer service. That is when he started angel investing on his own, which were largely based on investments.

Anup started working with Orios as a Venture Partner in late-2017, in 2018, he was promoted as the Managing Partner.

Orios has a diversified portfolio. However, it has a couple of principles for investing. First, the startup should be from an extremely large space. Secondly, Orios looks for the best founders in that particular sector. “Otherwise, we simply wait in that particularly identified sector for the right team to come about,” Anup says.

Thirdly, Orios focusses on the quality of execution of a particular startup in their nascent stage, or of the founders in their previous startups. “They may have failed, it doesn’t matter...what sort of execution they have had and the quality of it is obviously more important than the quantity of it,” Anup clarifies.

Finally, he says that the art of storytelling is extremely important for startup founders.

“If you’re a great founder with all of the above qualities, but if you’re unable to communicate that, or you come unprepared in a conversation with an investor, then it does become difficult to judge the team,” he says.

Some of the investments lead by Anup include diabetes management company BeatO, fintech startup MoneyOnClick, retail company and Gully Network.

Anup says, the pace of investments has slowed down due to the coronavirus pandemic. Additionally, he has noticed that the number of companies starting up have gone down as well. He further adds that with Facebook acquiring Giphy for $400 million, and investing in Reliance Jio, there have been a couple of good signals coming from the market.

However, with the travel and tourism sector coming to a complete standstill, startups like Zostel have been adversely affected. Having said that, Anup believes that human behaviour will not change, and people will soon take to travelling once the pandemic is over. According to him, it will be a couple of more months before the travel business can pick up and get back to normalcy.

Post COVID-19, Orios will be focussing on investing in online-to-offline businesses such as online gaming, entertainment, health, and education.

“Pure offline businesses and certain sectors will continue to face challenges for at least a year,” Anup says.

Sectors like the electric vehicle sector and contactless payments companies will continue to see an uptick. He is also of the opinion that going ahead, businesses will work on a subscription model.