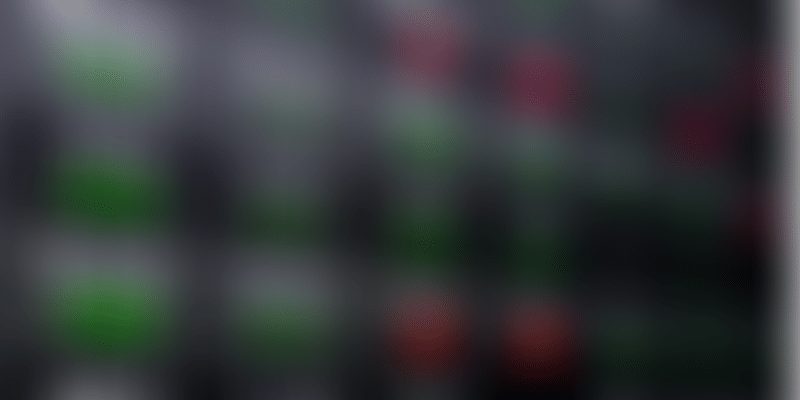 Bank and NBFC stocks on Friday tumbled up to 8 percent after the Reserve Bank of India (RBI) extended moratorium on loan repayments.

Bank and NBFC stocks on Friday tumbled up to 8 percent after the Reserve Bank of India (RBI) extended moratorium on loan repayments.

"The markets have initially reacted negatively to the RBI announcement. The Street keeps expecting more and more reliefs without knowing as to how each of these will be helpful. Shareholders of banks are worried by the current economic conditions and the pain that is postponed due to the moratorium being extended," said HDFC Securities MD & CEO Dhiraj Relli.

RBI extends moratorium on loans for another 3 months till August

The BSE BANKEX was trading lower by 2.64 percent.

The RBI has announced further extension in moratorium period to end-borrowers from May 31 till August 31.

We read this as major negative for all NBFCs (including the ones with strong liability franchises) as this would further delay the overall collection and recovery procedure, and stretch the total liquidity cycle for all. In addition, this would further damage financial discipline, especially for small-ticket borrowers and MFIs (microfinance institutions)," Emkay Global Financial Services said in a note.

Jimeet Modi, Founder and CEO of SAMCO Securities & StockNote, said, "Extension of moratorium is good for the economy but in substance, it will negatively impact banks and NBFCs. As a whole, the RBI has taken a calibrated approach to save the economy rather than favouring banks."

The RBI on Friday slashed interest rates, extended moratorium on loan repayments and allowed banks to lend more to corporates in an effort to support the economy which is likely to contract for the first time in over four decades.

The benchmark repurchase (repo) rate was cut by 40 basis points to 4 percent, RBI Governor Shaktikanta Das said, announcing the decisions taken by the central bank's Monetary Policy Committee (MPC) that met ahead of its scheduled meeting in early June.

The RBI supplemented the interest rate cut by extending by three months the permission given to all banks to give a three-month moratorium on payment of monthly instalments on all outstanding loans, providing relief to home and auto buyers as well as the real estate sector where construction activities are already at a standstill.

The moratorium on interest on working capital was also extended by three months.