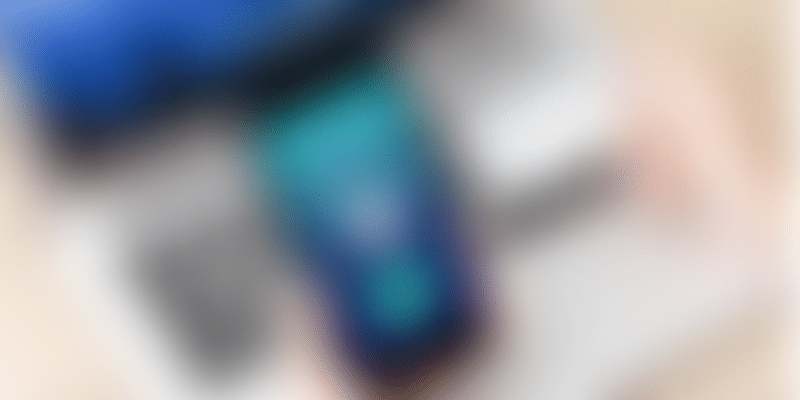 Traders' body Confederation of All India Traders (CAIT) on Friday said it will soon launch a national ecommerce marketplace 'bharatmarket' for all retail traders in collaboration with several technology partners.

Traders' body Confederation of All India Traders (CAIT) on Friday said it will soon launch a national ecommerce marketplace 'bharatemarket' for all retail traders, in collaboration with several technology partners.

The marketplace will integrate capabilities of various technology companies to provide end-to-end services in the logistics and supply chains from manufacturers to end consumers, including deliveries at home, CAIT said in a release.

The ecommerce portal will include a nationwide participation by retailers, it added.

This endeavour aims to bring 95 percent of retail traders onboard the platform, who will be the shareholders and the portal will be run exclusively by the traders, CAIT Secretary-General Praveen Khandelwal said.

"We have already started this programme as a pilot, initially with a limited number of essential commodities, in six cities — Prayagraj, Gorakhpur, Varanasi, Lucknow, Kanpur, and Bengaluru, with tremendous response from retailers, distributors and even consumers.

"This has now grown to over 90 cities in a matter of two weeks. The learnings from the pilot will allow us to scale to many more locations and soon to categories beyond groceries," Khandelwal said.

He said the initiative has had active support and guidance of the Ministry of Commerce and Industry, as they see this as an effective way to get essential commodities to consumers during the lockdown period and within containment zones.

The traders body is looking to enrol about one crore retailers on this e-marketplace in 2020, and make it the world's largest and most-unique e-marketplace ever, CAIT National President B C Bhartia said.

The Confederation of All India Traders (CAIT), which had in the past bitterly opposed foreign e-retailers such as Amazon, accusing them of killing small businesses with deep discounts, said it has never opposed ecommerce and had only propagated adoption of ecommerce by traders as an additional business avenue.