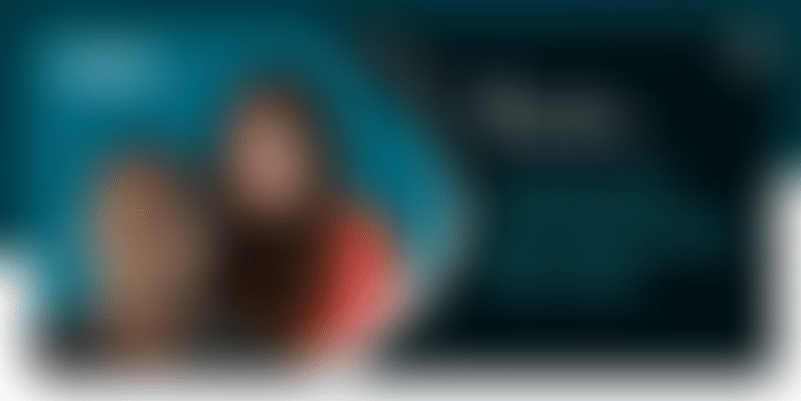 On Money Matters with Shradha Sharma, Gaurav Munjal, CEO and Co-founder of Unacademy, discusses the growth of edtech in India during coronavirus, and why education will actually win the internet game.

According to Gaurav Munjal, Co-founder and CEO of Unacademy, “The biggest consumer internet company in India will not be an ecommerce company, but an education company.”

And why not? After all, one of the biggest gainers of the coronavirus pandemic has been the edtech sector. In a country where quality education was synonymous with ‘quality’ schools in the metros, studying in premier colleges and educational institutions that cost lakhs of rupees, edtech startups seemed to have changed the game altogether.

This lockdown has spurred the growth of edtech startups, resulting in a high number of users going online to keep their education uninterrupted, learn new skills, and brush up some old ones. But is this rise here to stay or just a temporary moment in the spotlight?

To break down the gains in edtech and what the future holds, Gaurav joins us on the tenth episode of Money Matters with Shradha Sharma, to decode the growth of edtech in India during COVID-19.

Starting as a YouTube channel on education and learning in 2010, Unacademy was officially launched in 2015. Today, it is backed by several marquee investors, including Facebook, Sequoia, Nexus Venture Partners, and General Atlantic, and has raised close to $200 million in the last five years.

Why Ajay Bijli of PVR believes theatres will overcome the worst of times, including coronavirus

Unacademy launched its subscription product for the test-prep market last year and before the pandemic, it had hit a 36 million ARR. Gaurav says that the startup has grown 3X since then, recording up to 100 million ARR.

“Even without COVID-19, in the next six months, we would have reached where we are right now. We were already seeing that trajectory and people were realising that because of accessibility of smartphones and internet, and YouTube penetration, the edtech category would grow. Education companies have a high gross margin and solid unit economics,” he says.

Unacademy recorded a massive growth in this April. According to Gaurav, the startup also witnessed a 3X growth in revenue, watch time, and views. He also revealed that Unacademy is hoping for a 3X rise in valuation as well.

Earlier, in a tweet, the entrepreneur said that the startup’s revenue for the month of April was higher than that of 2017, 2018, and the first half of 2019, combined.

On what will impact edtech in the next couple of years, Gaurav says, “People are savvy to live learning more than recorded learning.”

Secondly, while quality education was earlier meant for the rich and privileged, limited to metros, the same experience is can now be sought by anyone with a smartphone.

“The franchise model, unlike in other sectors, does not work in edtech. Online is the way to be for availing quality education everywhere,” Gaurav says.

He claims that 80 percent of Unacademy’s user base is from Tier-II and III cities. According to him, access, convenience, and affordability are going to be the key drivers for the success or failure of any edtech company.

Gaurav adds that the importance of college degrees and universities will reduce as the value of having multiple skills goes up.

“Getting a college degree is almost like buying insurance to get a job. They do not have skin in the game,” he says. With players like Y Combinator and educational bootcamp startups joining the space, skill-based education will get more popular and become the future of edtech.

While offline or physical education is here to stay, its share will soon reduce. Gaurav explains, “People (entrepreneurs) should assume that everything is online, only then will they be able to build better products.”

Going ahead, he adds, the success potential of a hybrid model for education — with a combination of both online and offline — is huge.

Earlier this month, reports revealed that Unacademy’s data, comprising over 20 million accounts, was hacked by cybercriminals and put up for sale. However, the CEO clarified that the team has been closely monitoring the situation and that no sensitive information (financial data or location) — other than user names and email addresses — were breached.

“It was a miss from our end...we take this very seriously and we will not let our users or our educators down. We are building systems that will ensure that this is not repeated,” he adds.

The key learning from this incident, says Gaurav, is that the focus for the edtech startup right now is not growth, but on building stronger systems.

In a time of crisis like this, the entrepreneur believes that it is always better to be prepared well in advance.

“We have always raised capital before we needed it. When you remove the worry of capital, you can be creative,” he says. He reveals that despite the current circumstances, Unacademy still has a 40-month runway.

“Out of the $200 million that we have raised, $150 million is still in the bank,” Gaurav says. In fact, the edtech startup has given additional bonuses to its employees and educators, and even went ahead with the appraisal cycle.

Thus, Gaurav’s ‘unconventional’ advice would be to solve one or two of the biggest challenges permanently, and focus on the rest of important things, including on the product.

Going ahead, he feels that some of the future business models that stand a potential to disrupt and succeed are an Urban Company (previously UrbanClap) like startup for standardised digital services, or an Amazon for digital products.