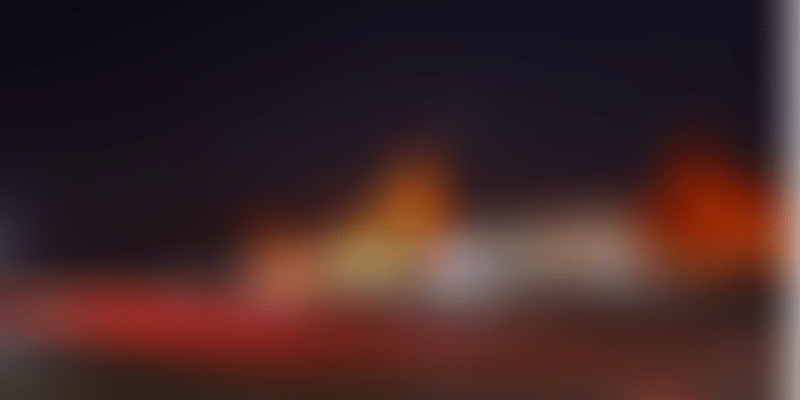 Jagadish Shettar, Large and Medium Scale Industries Minister, said the Karnataka government will postpone the GIM, planned in November this year, by a few months following inadequate preparations due to the COVID-19 induced lockdown

The Karnataka government will postpone the Global Investors Meet (GIM) planned in November this year by a few months following inadequate preparations due to the COVID-19 induced lockdown, Large and Medium Scale Industries Minister Jagadish Shettar said on Wednesday.

He said the government had initiated preparations for hosting the three-day GIM, slated from November 3, but could not take up pre-event activities thereafter in the last two-and-half months due to 'stay-at- home' restrictions following the pandemic.

"We need at least six months of preparations to host such a global scale event in terms of holding road shows in different cities, including overseas, to invite investors", Shettar noted.

The Minister said the government would decide in June-July on the new dates of the GIM.

"It will not be cancelled. It will be put off by a few months".

He also said the government would come out with a new industrial policy soon.

"Everything is ready. It is pending before the Finance Department for approval. After that, it will be taken to the Cabinet. Our expectation is that it would be unveiled as early as possible", Shettar said.

On the losses incurred by large and medium scale industries in Karnataka due to the lockdown, the minister said it's believed to be thousands of crores of rupees, but added that no estimation has yet been made.

"Several people are interacting with us", Shettar said when asked if the State has received enquiries for potential investment in this regard.

Commerce and Industries Department's Principal Secretary Gaurav Gupta said following the COVID-19 pandemic, there is a pushback against China by several countries.

"Rising labour costs, shortages of workforce, a trade war with the United States, the rise of manufacturing hubs in South-East Asia and now a pandemic that originated on its mainland...China may not be able to retain its position as the world's largest factory in the post-COVID global economic order," he said.

India stands a good chance to emerge as a reliable substitute, given its congenial landscape for manufacturing as well as its vast consumer market, a Karnataka government order said.