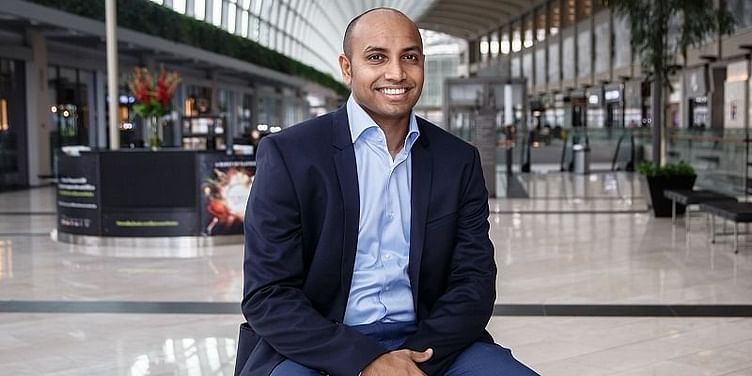 The newly-raised corpus will be largely directed towards product development and tuck-in acquisitions that compress time to market, the company said.

Global fintech startup ﻿Nium﻿ (InstaReM earlier) announced that it has raised a new round of equity funding, joined by new investors Visa and BRI Ventures, the corporate venture arm of Bank BRI of Indonesia.

Nium said it will be using the funds to further build its diversified payment infrastructure offering that includes outreach to consumers, SMEs, large enterprises as well as banks and financial institutions. The newly raised corpus will be largely directed towards product development and tuck-in acquisitions that compress time to market, the company added in release. For the latter, Nium will also focus on vertical expertise in markets like Europe, India, UK, and the US.

“We are interested in tech infrastructure players with capabilities in issuance, local payment rails etc, which complement our own and can help us ship faster in markets we are bullish on.”

Nium is a global financial technology platform redefining the way consumers and businesses send, spend and receive funds across borders. It is currently licensed in Japan, Indonesia, EU, Australia, Canada, Hong Kong, Malaysia, India, and Singapore, and claims to operate in over 90 countries, 65 in real-time, and in 63 currencies. Formerly known as InstaReM, the company rebranded into Nium in October last year.

As part of its own consumer and SME remittance offering (InstaReM) and remittance as-a-service capabilities, the startup claims that it now reaches millions of customers across 10 licensed jurisdictions with Japan and Indonesia being the latest additions. On the enterprise front, the company serves clients across six continents. Through a fully micro-service driven model, Nium solves inefficiencies that plague traditional payment processes across industries like eCommerce, large corporates to SMEs, from services such as payroll disbursement to travel and expenses management etc.

"We have been working closely with Nium since their InstaReM days when they were processing consumer remittance, and are excited to witness their growth as they expand their service offerings to include financial institutions and corporates. The potential of financial technology is limitless and we look forward to supporting Nium on their path of growth as they expand their presence into Indonesia and beyond,” shared Nicko Widjaja, Chief Executive Officer of BRI Ventures.

Nium previously raised a total of $61 million in funding, which includes the closing of its Series C round at $41 million in March 2019.