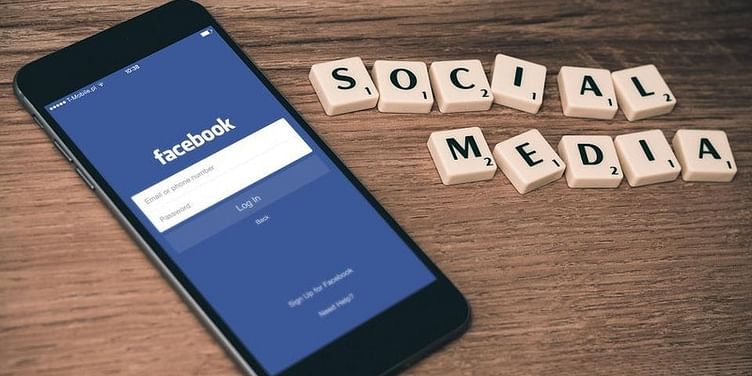 According to Facebook's latest transparency report, a total of 26,698 requests were made by India in the said period for 39,664 users or accounts.

Government requests for Facebook user data increased globally by 9.5 percent in the July-December 2019 period with the second highest number of requests coming from India, after the US.

According to Facebook's latest transparency report, a total of 26,698 requests were made by India in the said period for 39,664 users or accounts.

Some data was produced in 57 percent cases, it added.

The highest number of requests came from the US with 51,121 requests for 82,321 users/accounts, and some data was produced in 88 percent of the cases, the report said.

"As always, we scrutinise every government request we receive to make sure it is legally valid, no matter which government makes the request. If a request appears deficient or overly broad, we push back, and will fight in court, if necessary. We do not provide governments with "back doors" to people's information," the report said.

During the reporting period, the volume of content restrictions based on local law decreased globally by 11 percent from 17,807 to 15,826. Of the total, Russia, Pakistan and Mexico accounted for almost half of global content restrictions, Facebook said.

India saw 841 pieces of content being restricted in the same period.

The report noted that in the July-December 2019 period, the company identified 45 disruptions of Facebook services in six countries, compared to 67 disruptions in 15 countries in the first half of 2019.

The company said it has continued to expand its proactive detection technology for hate speech to more languages, and improved its existing detection systems.

"As a result, we are able to find more content and can now detect almost 90 percent of the content we remove before anyone reports it to us. In addition, thanks to other improvements we made to our detection technology, we doubled the amount of drug content we removed in Q4 2019, removing 8.8 million pieces of content," it said.

On Instagram, the company said it has made improvements to its text and image matching technology to help find more suicide and self-injury content. As a result, it increased the amount of content on which action was taken by 40 percent.

"We also made progress in our work combating online bullying by introducing several new features to help people manage their experience and limit unwanted interactions, and we announced new Instagram controls today. We are sharing enforcement data for bullying on Instagram for the first time in this report, including taking action on 1.5 million pieces of content in both Q4 2019 and Q1 2020," it said.