Kerala showcases itself as the "safest destination", woos investors 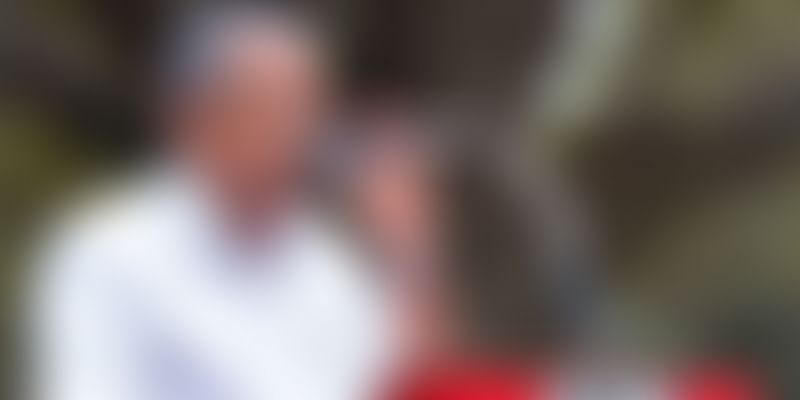 The manner in which Kerala has been fighting COVID-19 has made it desirable and a safe place for investment, Vijayan said and assured that the state government would grant licences for setting up new ventures within a week.

After successfully bringing down the number of COVID-19 cases, Kerala on Monday showcased itself as the "safest investment destination" with the state government announcing a slew of measures, including granting licenses within a week, to attract entrepreneurs.

Chief Minister Pinarayi Vijayan said "even though the state has suffered a lot in various fields, it has opened a new window of various opportunities".

"We are getting a lot of enquries. Our strength is our human resource", he told reporters.

The manner in which Kerala has been fighting COVID-19 has made it desirable and a safe place for investment, Vijayan said, and assured that the state government would grant licences for setting up new ventures within a week.

Many investors across the world have evinced interest in the state, he said.

Vijayan said the expats who return from various countries would add to the state's work force as they have the expertise in various fields and a command over multiple languages.

"Every industry requires human resource to develop and flourish. Even during this pandemic, we have proven that our human resource is on par with any developed nation. Considering this, the state government has taken certain decisions to attract investments to the state," Vijayan said.

A multi-level logistic facility would be arranged by connecting the airport, seaport rail, and road facilities at Thiruvananthapuram, Ernakulam, Kozhikode, and Kannur, which would make Kerala a "formidable force in international trade and commerce", he said.

"We will make necessary arrangements to provide industrial licence within one week, with certain conditions. The investor must complete the formalities within a year.The government is ready is ready to rectify any error," he said.

The logistic parks would be arranged to facilitate export-import in various parts of the state and the Azheekal port in Kannur will be developed considering the demand of north Kerala.

"Investments will be given star-rating considering the number of jobs it would provide and as per the investment made, it would be categorised as Gold, Silver, and Bronze," the Chief Minister said.

Vijayan said doubling work of the 69 km Alapuzha- Kayamkulam section at a cost of Rs 2,800 crore will be revived by the Railways.

There were only 34 people under treatment for COVID-19 in the state on Monday, with no new cases being reported for the second consecutive day.

The state has reported three fatalities.