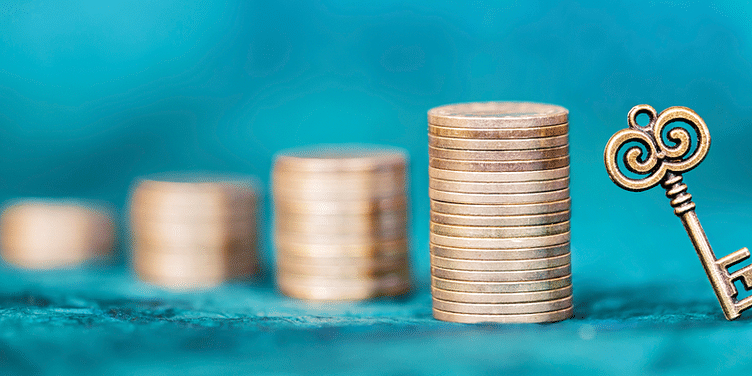 While launching the World Economic Situation and Prospect (WESP) report update on Wednesday, Chief of the Global Economic Monitoring Branch Hamid Rashid told reporters in response to a question that the stimulus package announced by the Indian government on Tuesday is a very welcome development.

Top UN experts have hailed as impressive India's Rs 20 lakh crore stimulus package, the largest so far among the developing countries, to revive its economy, which has been severely hit by the coronavirus-induced lockdown.

While launching the World Economic Situation and Prospect (WESP) report update on Wednesday, Chief of the Global Economic Monitoring Branch Hamid Rashid told reporters in response to a question that the stimulus package announced by the Indian government on Tuesday is a very welcome development.

"India's stimulus packages are very large. And also India has the domestic financial market and the large capacity to implement that large stimulus package," he said, adding that impact of the package would depend on the design of the stimulus.

The mega Rs 20 lakh crore stimulus package includes previously announced measures to save the lockdown-battered economy, and focuses on tax breaks for small businesses as well as incentives for domestic manufacturing.

Associate Economic Affairs Officer, Economic Analysis and Policy Division, Department of Economic and Social Affairs (EAPD/UN DESA) Julian Slotman told PTI in an interview that the size of India's stimulus package is impressive and seems to be of a magnitude that will help to reassure markets and to boost domestic consumption.

But at the same time when people are simply not able to spend, you cannot expect the economic growth to suddenly magically re-appear.

Lauding the Indian government for implementing a strict lockdown while the number of COVID-19 cases was relatively low, he said at some point it will be inevitable to gradually ease the restrictions but warned that that could result in infections increasing in the country.

"Fortunately in India, the central government acted very decisively in implementing the national lockdown when the number of virus cases was relatively low and it seems to have slowed the spread of the disease somewhat," he said.

The decisive containment measures are absolutely critically necessary and a strong lockdown is critical in India, he said, adding that the duration of the lockdown has to also be economically feasible.

It is putting tremendous pressure on the Indian economy and of course disproportionately hurting the people that are the most vulnerable and poor.

He said that in India, priority must be given to reduce uncertainty first so that people can eventually go out and spend again.

He urged the Indian government to exercise maximum caution in easing the lockdown, saying the country should not hasten anything unnecessarily. There are ways to gradually lift restrictions, he said.

He added that with a large informal sector in India, the lockdown has disproportionately affected women and migrant workers.

Meanwhile, the UN on Wednesday slashed India's projected GDP growth rate to 1.2 percent in 2020-21 as the COVID-19 pandemic ravages the global economy.

In the WESP report update, the UN DESA said that global GDP is forecast to contract sharply by 3.2 percent as the COVID-19 pandemic paralyses the world, sharply restricting economic activities, increasing uncertainties and unleashing a recession unseen since the Great Depression.

"Cumulatively, the world economy is expected to lose nearly $8.5 trillion in output in 2020 and 2021, nearly wiping out the cumulative output gains of the previous four years, the report said.

India's economic growth is forecast to slow to 1.2 percent in the current fiscal, a further deterioration from the already slowed growth of 4.1 percent in 2019. India, which grew at 6.8 percent in fiscal year 2018, is forecast to recover and clock a 5.5 percent growth rate in 2021.

The Economic Survey, released a day before Finance Minister Nirmala Sitharaman presented the Union Budget for 2020-21 on February 1, had projected a GDP growth of 6-6.5 percent, up from 5 percent estimate for 2019-20.

The national lockdown in India, for example, is expected to depress economic growth to just 1.2 percent, much lower than the already disappointing growth in 2019, the report said.

Despite the considerably slowed growth rate of 1.2 percent, India is still the second fastest-growing major economy in the world after China.

According to estimates in the report, India and China are the only two economies in the world that are not projected to shrink in 2020 even though their growth rates slowed down considerably. While India could clock a 1.2 percent GDP growth, China is estimated to record a 1.7 percent growth rate.

All other economies in the world, including the US (-4.8 percent), Japan (-4.2 percent), European Union (-5.5 percent) and the United Kingdom (-5.4 percent) are projected to shrink this year.