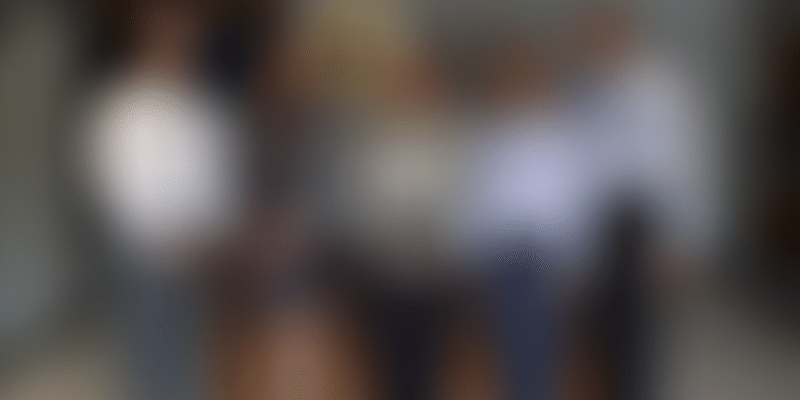 The startup will use this latest round of funding to increase its reach in the OTT market in India and internationally. According to Myelin, it has been seeing significant traction with large customers and is looking to raise its Series A funding over the next two quarters.

The company was founded in January 2019 by Dr Gopichand Katragadda — the former CTO at Tata Sons, Ganesh Suryanarayanan, and Aditi Olemann.

The startup’s first product — Fovea Stream, is targeted at the media and entertainment industry where it can be deployed on edge devices such as mobile phones, to provide the high quality visual experience even with low bandwidth consumption for OTT providers and viewers.

On the investment into Myelin, Gopalakrishnan said, “Myelin is at the leading edge of AI/ML based solutions. They are creating solutions that will change industries and Pratithi is happy to support the executive leadership of Myelin on this journey.”

Myelin Foundry builds artificial intelligence algorithms on video, voice, and sensor for edge devices like mobile phones, tablets, or laptops. The founders of this startups have expertise in producing deep learning frameworks with applications in Media & Entertainment, Health & Wellness, and National Security.

On the funding, Gopichand said, “We are thrilled to have Kris join us in the exciting journey of developing global first products from India. Kris has been an innovation evangelist and a startup supporter personally as well as through CII. We look forward to Kris’s guidance as we deploy solutions at the intersection of AI and complex unstructured data for edge devices.”