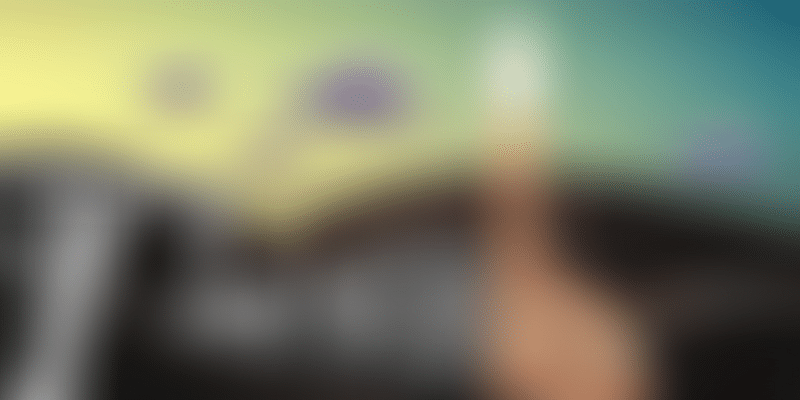 Entrepreneurs from Siliguri say the city’s strategic location – it flanks four international borders – makes it easy for startups to establish their presence outside India.

Located at the foothills of the Himalayas in Darjeeling district, Siliguri is renowned for its tea gardens, tourism, and timber.

The picturesque city in West Bengal, located around 600 km from Kolkata, is the gateway that connects the North Eastern region to the rest of the country. The city is also strategically important as it flanks four international borders (China, Nepal, Bangladesh, and Bhutan).

While its geographical location makes trading popular in Siliguri, entrepreneurs unanimously agree that the startup ecosystem in Siliguri can use the location benefit to scale up businesses beyond borders.

“The connection to four international borders gives Siliguri a huge market base. If one plans on establishing a business in Siliguri, Nepal is a good market. The expansion is comfortable as the consumer mindset in Siliguri and Nepal is quite similar. We are also planning to expand our services to Nepal next year,” Ayush Agarwal, Co-founder of Siliguri-based online laundry startup Desi Laundry tells YourStory.

Catering to a large market

West Bengal, much like other states in India, is now buckling up to establish itself as one of the top startup destinations in India. After announcing its own startup policy in 2016, the region saw a wide range of startups scaling up from the state. Apart from Kolkata, other cities such as Siliguri, Darjeeling, Jalpaiguri, and Cooch Behar are also strengthening their startup ecosystems.

Some of the notable startups from the state are Tea Box, Udyan Tea, Chai Break, Wow Momo!, Krishworks, Aponiar Solution, and FreEMI.

Varsha Jain, Founder of Darjeeling Soap Company, an ecommerce platform for handcrafted soaps, agrees, saying that while she caters across India, being based out of Siliguri helps her business benefit.

“An entrepreneur, for example in Maharashtra, might find it a little difficult to get orders from border areas initially, but Siliguri’s location helps us to send products across borders. I have a good clientele in Nepal and have also conducted two exhibitions there,” Varsha says.

Ayush explains that states like Sikkim are largely dependent on Siliguri businesses.

“Sikkim consumers are around 70 percent dependent on the Siliguri market because it offers a large product base owing to international borders and trading,” he says.

However, he adds that this aspect also has its “cons”. Poor road connections to Sikkim sometimes cause transportation problems. Siliguri businesses often incur losses during heavy rains and landslides, as it becomes difficult for them to cater to consumers in Sikkim.

According to Ayush and Varsha, businesses in Siliguri also profit from tourism in the city. People traveling to North Eastern cities such as Gangtok and Darjeeling need to pass through Siliguri, which helps certain local businesses catch the eye of national and international tourists.

Varsha explains that her business benefits as people visiting Siliguri like taking natural and organic personal care products as gifts for family and friends. Apart from this, tourists also often purchase tea from Siliguri. Notable players such as Teabox and Udyan Tea are helping popularise tea from Siliguri across India.

Speaking to YourStory, Adhiraj Agarwal, Founder of Godhuli Milk, a Siliguri-based startup involved in cattle rearing, processing, and packaging of milk, reveals that he has worked in the F&B industry and feels agriculture is an untapped market in the city. The soil composition and the weather allows farming of several exotic crops, including strawberries, dragon fruit and many such berries. He adds that farmers in the city are now shifting their focus to growing such cash crops.

Adhiraj believes the Siliguri market currently offers immense potential as it is yet to be explored and no big businesses have flourished yet.

“I am not sure if it is the entrepreneurial spirit or government rules, but people did not take up entrepreneurship whole-heartedly. But this scenario is now changing,” he adds.

Highlighting a similar point, Joy Pansari, founder of Ad My Bin, says startups in the region need government support. Kolkata-based Ad My Bin, which is looking to solve the problem of littering on roads, expanded its services to Siliguri in January 2020.

While he agrees that the city’s strategic location allows them to capture North Eastern markets, including Sikkim and Assam, startups in the region need government support. “The state government focuses majorly on the development of IT sector, but startups need government backing to scale up,” Joy says.