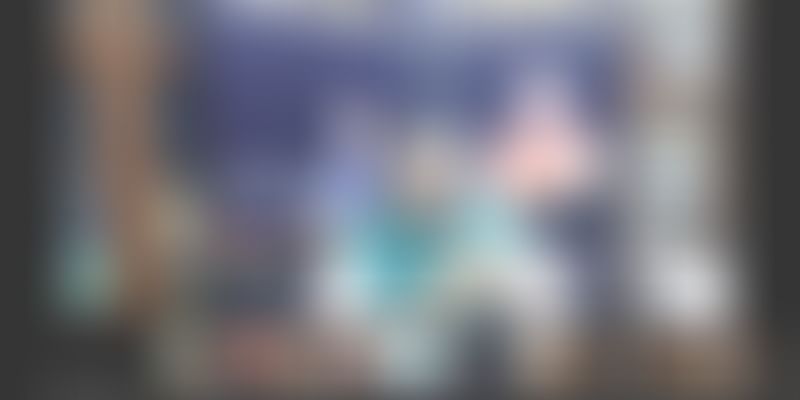 During YourStory's Digital India Townhall, the Electronics and IT Minister said the move is part of the Production Linked Incentive (PLI) scheme for large-scale electronics manufacturing.

During the exclusive virtual session 'Digital India Townhall' hosted by YourStory on July 1, 2020, the minister did not name the five businesses, but said the move to invite the global electronics champions is part of the Production Linked Incentive (PLI) scheme for large-scale electronics manufacturing.

The minister added that in the past five years, the number of smartphone manufacturers in India grew from two to over 60, and the government now seeks to make Indian companies competitive in global markets.

“India is already making electronic chargers and exporting to China, and some Indian mobile makers are making phones for AT&T in the US. But we have to scale our efforts further,” he said.

In this regard, he emphasised on two electronics manufacturing schemes launched alongside the PLI scheme, i.e, the Scheme for Promotion of Manufacturing of Electronic Components and Semiconductors (SPECS) and the scheme for modified Electronics Manufacturing Clusters (EMC 2.0).

“If large electronics manufacturing companies come to India, we want to see that ancillary companies and businesses are also benefited. On the back of these schemes, we’re already seeing good response from global companies,” he said.

These schemes are expected to attract investments, boost production of mobile phones and components to around Rs 10 lakh crore by 2025, and create 5 lakh direct and 15 lakh indirect jobs.

This presents a big opportunity for India, which has become the second largest mobile manufacturing country in the world, to leverage its manufacturing and human resource capabilities to become a critical component of the global supply chain in electronics manufacturing.