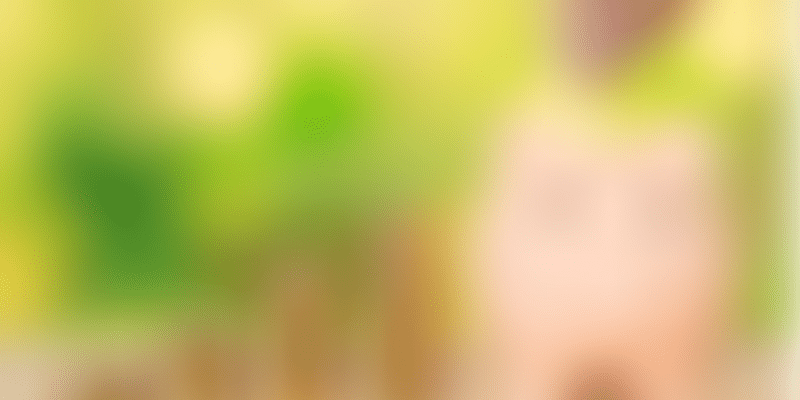 The funds will be utilised by Firescore Interactive to launch the first-ever Hyper Casual Gaming Hub in India for game studios around the world.

Mumbai-based game development studio, Firescore Interactive has raised $500,000 funding led by CrazyLabs. The funds will be utilised to launch the first-ever Hyper Casual Gaming Hub in India for game studios around the world.

The innovative games accelerator, branded as the CrazyHub, is located in Mumbai. It will be operated by Firescore Interactive and, together with CrazyLabs, will support game studios with everything they need in order to create the next chart-topping hyper-casual mobile game.

Speaking about the initiative, Surojit Roy, Co-founder, Firescore Interactive, said, "The beauty of the process is that we never spend much time working on games that won’t be successful. Working fast and testing ideas early in the development process is critical to pursuing a hyper-casual strategy, and we’re looking to support studios who can fit into this fast-paced environment.”

CrazyLabs and Firescore Interactive’s partnership began when the teams worked together to create the Christmas top hit game Soap Cutting. Soap Cutting was an instant hit, and the game has already surpassed 50 million downloads. Further to their game’s success, the companies decided to launch a new entrepreneurial initiative in Firescore Interactive’s hometown and open the first-ever CrazyHub in the world.

"Firescore Interactive’s entrepreneurial spirit was just what we were looking for when we planned our first CrazyHub. Our publishing team is always open for new ideas and partners, but not all partners can carry the weight of a gaming hub. We have no doubt that Mumbai is the perfect location to launch our first CrazyHub, and that Firescore Interactive are the perfect partners for our mission: to find the next hit game."

Founded by Karan Khairajani and Surojit Roy, Firescore Interactive has been in the gaming industry for over six years and has amassed more than 75 million game downloads over its lifetime across various genres like trivia, word, simulation, and now, hyper-casual.

With over three billion downloads, CrazyLabs is a top 10 mobile games developer and publisher according to AppAnnie and Sensor Tower.