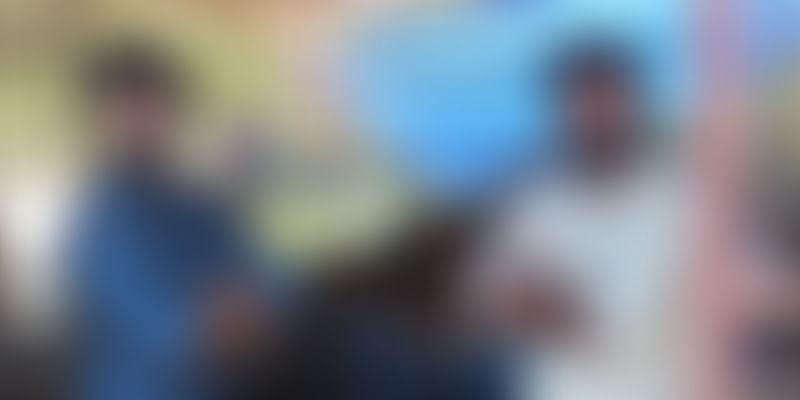 Founded in February 2018, Brainwired claims to be India’s first livestock health monitoring startup, which caters to multiple species of livestock.

The startup has developed a livestock health monitoring and tracking system named WeSTOCK, which uses an Internet of Things (IoT) ear tag and a unique machine learning (ML) algorithm to identify sick and pregnant livestock and alert farmers accordingly.

The WeSTOCK prototype has been developed and is being tested in farms across Kerala. The platform helps farmers tackle four main issues plaguing the livestock industry — the inability of farmers to detect diseases at an early stage, low reproduction rates, lack of proper livestock bio-data, and unnecessary expenses arising from a lack of knowledge among farmers.

On the funding, Sreeshankar S Nair, Founder of Brainwired, said, “Good mentorship from Huddle and incubation during our initial stages paved a way for a scalable business model, which helped us raise funds even during a crisis. Post funding, the team’s ability to create a product and the same mentorship together would help us realise a dream that we as founders had when our venture was just an idea on paper."

Huddle began incubating and working with Brainwired towards the end of 2018 when it was focussing on solutions for India-focussed problems across categories and one of the key themes was solving for rural and mass India.

Commenting on the investment, Ishaan Khosla, Founding Partner of Huddle, said, "Moving forward, as India further prepares for being self-sufficient, the need to equip the cattle farmers with resources and technology is of high importance. Hence, presenting a viable investment case. Backing such innovations is the need of the hour for India."

With orders to tag close to 2,000 cattle in four different cities, and another 3,500 cattle’s in the pipeline spread over three states, Brainwired is looking forward to growing at a rapid pace to ensure that maximum farmers get the benefit of its solution.