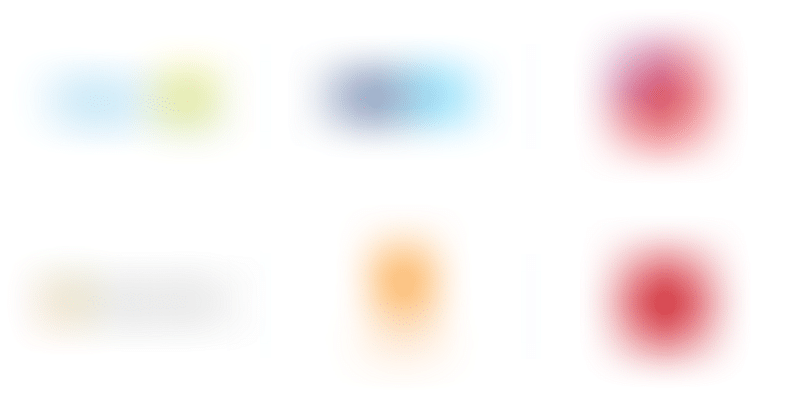 The top-three winners under each of the categories will get Rs 20 lakh, Rs 15 lakh, and Rs 10 lakh for first, second, and third positions respectively from the government.

The government has extended last date for submission of entries under the Aatmanirbhar Bharat App Innovation Challenge till July 26, following huge interest from startups and technical entrepreneurs across the country, the Ministry of Electronics and IT (MeitY) said on Friday.

The contest, launched by Prime Minister Narendra Modi on July 4 to reduce dependency on foreign apps, has received 2,353 entries under various categories from Indian entities.

"Given the enthusiastic response to the Aatmanirbhar Bharat App Innovation Challenge, the government has decided to extend the last date of submission of entries to the challenge to July 26, 2020. The challenge is hosted on the Innovate Portal of MyGov," MeitY said in a statement.

Earlier, the last date for submission of entries was July 18.

The contest, started in eight categories, has received 286 app entries in the health and wellness segment, 339 under e-learning, 414 social networking apps, 136 under games, 238 office and work from home apps, 75 news, and 96 under the entertainment segment.

Around 389 app entries have been submitted under the 'others' category.

It added that the applicants are from all over the country, including remote and small towns. "This shows the talent that exists in our country, and this App Innovation Challenge is the right opportunity for Indian tech developers, entrepreneurs and companies to build for India at a scale that is unparalleled anywhere in the world."

"The true challenge will be to identify the apps that are robust, scalable, and secure with an easy-to-use interface, and give users an experience that will make them come back to the app. The Aatmanirbhar Bharat App ecosystem has the potential to unlock value for the Indian tech startups and help them get a pie of the multi-trillion-dollar app economy," the statement said.