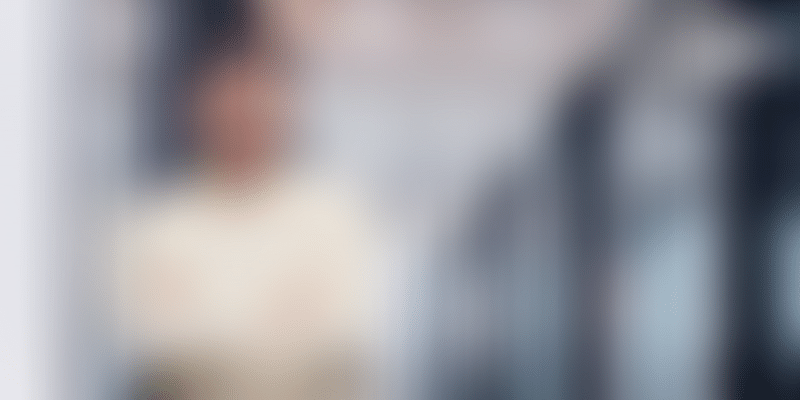 The Turning Point is a series of short articles that focusses on the moment when an entrepreneur hit upon their winning idea. Today, we look at Gurugram-based intercity travel-tech startup, Yolobus.

In 2018, IIT Kharagpur alumnus and serial entrepreneur Shailesh Gupta was travelling from Bengaluru to Chennai to meet a professor at IIT Madras. The meeting was at 9 am, but the bus reached only in the afternoon.

Similarly, Shailesh had few other bitter experiences by travelling in intercity buses like delayed departures and arrivals, and poor hygiene. During these journeys, he witnessed travellers were also struggling with washrooms and other facilities.

“I realised there was not a single pan India brand focussing on customer excellence in intercity bus travel. It was evident that there was a major disconnect between what existing bus operators delivered and what travellers needed,” says Shailesh.

Thus, Shailesh Gupta and Mukul Shah, co-founders in their previous startup, started Yolobus in 2019 as a customer-first brand. Based in Gurugram, it is an intercity full-stack bus service that offers safe, hygienic, luxury coaches, with pleasing designs, smart fleet, and tech-friendly operations to bus travellers.

Yolobus started operating from a 10x10 room in an old building in a busy market area in Gurugram.

“A typical day started with the team huddling at our office followed by field trips. You would see some of us brainstorming ideas at one corner of the office, some managing operations from another corner and some busy talking on the phone fielding business opportunities. We were on ground then as we are today,” recalls Shailesh, adding that all the people who joined him in the initial days are still the pillars of the company.

According to Shailesh, the bus operators would not take them seriously in the initial days, and used to underestimate their grit.

“They were sceptical of our experience and even doubted that just like others, we will not be able to survive and be forced to wrap up our operations in one or two months. However, we proved them wrong.”

The team also faced some challenges early on such as technical issues with a faulty AC, and unplanned spends on behalf of an operator.

Today, the startup claims to have covered more than 15,00,000 km. It has a strong foothold in North India and a growing presence in the Southern part of India. Recently, it expanded its presence in northeast India.

Shailesh says: “We recently joined hands with actor Sonu Sood in his ‘Ghar Bhejo’ initiative where we helped hundreds of stranded migrant workers reach their homes safely through our buses. What started as an effort to help others has brought us positivity and unlimited satisfaction. We know there are many more such people who need support and have opened up a donation link for all those willing to contribute and enable us keep the initiative alive.”

Further, in June 2020, the startup raised a $3.3 million Series A funding from Nexus Venture Partners and India Quotient, which the company said will be used to invest in technology, sanitisation, customer and crew safety, as well as in expansion plans across geographies.