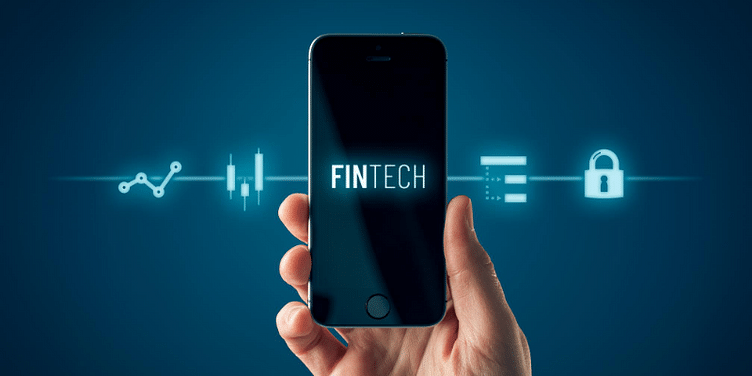 The spendthrift ways of the millennials and the changing trends in consumer credit is driving FinTech companies to come up with innovative solutions.

The perception about credit has mostly been a negative one in the Indian mindset for a significant period. There was a time when Indian families were averse to making purchases through EMIs. Instead, they would carefully save resources and plan their next commodity purchases like TVs, refrigerators, or other home appliances.

The stigma attached to credit in the decades preceding the economic liberalisation of India was manifest in a behaviour of deferring purchases and cultivating a habit of long-term savings.

However, by the early 2000s, introduction of numerous EMI choices by financial institutions made it ubiquitous and easy for the Indian consumer to obtain consumer loans and other secured loans.

Unsecured loans were still a product only for the elite and one had to scout around for a guarantor, which left the borrower beholden to the person standing surety.

Millennials and the changing perceptions on credit

Come 2020, everything can now be bought on EMIs – consumables, durables or assets – with a click of a button. This drastic culture change is being driven by a new generation geared towards instant gratification, buying into the commodification and consumerism aspect of our economy. Consequently, millennials end up saving less and borrowing more.

This generational shift in attitudes towards credit has been met with the perfect catalysts like digitisation, smartphone and internet penetration into semi-urban and rural areas, fundamentally changing the lending landscape and improving access to credit.

For the first time in India, these developments have opened up the possibility of access to formal credit beyond the first 100 million to the next 300-400 million Indians.

The new-age financial revolution is driven by FinTech players focusing on the changing trends in consumer credit. An increasing number of people are applying for credit online through their mobile phones instead of visiting a branch or DSAs.

Consumers today reward transparency and speed, evident from how their grocery purchases and food deliveries are being made. Digital lenders are geared to capitalising on this trend as they have quick onboarding processes and can deliver decisions within seconds given their reliance on AI-driven underwriting processes and scanning over millions of different data points.

Another major shift which is being accentuated by the FinTech firms is the trend towards availability and acceptability of unsecured credit as the true potential of the average Indian consumer will be unlocked only when they have access to viable unsecured credit.

It has to be realised purely based on their ability and intent to repay and should not be limited by arbitrary merchant categories. The next wave of FinTech leaders will be the ones who pursue the holy grail of providing solutions and digital credit card experience to the 400 million Indians who have been outside the structured financial system.

Digital lending has already started to overcome the challenges posed by geographies and resource inaccessibility as instant access to credit has penetrated tier-3 cities and smaller towns, paving the way for a fully inclusive Digital India.

The FinTech companies are now working towards overcoming the barriers of language and digital literacy in their attempt to create an environment where instant credit will achieve the goals of universal financial inclusion.

This will mean offering small sachet-sized loans to low-income families. As a result, the aspects surrounding innovation in FinTech firms will now move beyond focusing only on technology, making it more product- and consumer-centric.