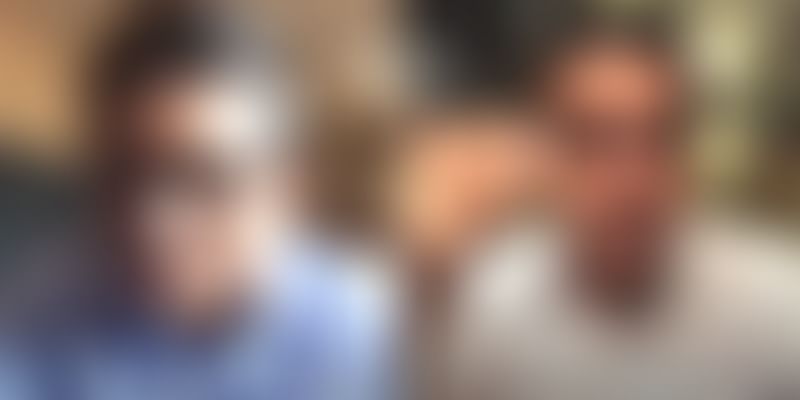 What’s currently one of the hottest topics in the startup ecosystem? Moats.

Startups are advised by mentors and investors alike to have ‘moats’ in their business to ensure ‘business continuity’ during the crisis, and propel future growth.

Moats are important to any business. Emphasising on their importance, Avnish Bajaj, Founder and Managing Director, Matrix Partners India adds that of the original Fortune 500 companies, only 10 percent are still Fortune 500.

The remaining 90 percent, he adds, couldn’t stick to the list because they didn’t have good management or product. He says that one of the reasons for their slide is that they didn’t have strong moats around their business.

Quoting renowned investor Warren Buffet, Avnish says, “In business, I look for economic castles with unbeatable moats.” He adds that in business, moats give a sustainable competitive advantage. They can guard your business and serve as an effective barrier to entry.

According to him, the earlier principles of economic moats involved land, labour, and capital.

[Matrix Moments] What is the magic number for a founding team?

What works in today’s world

But in today’s age of zero percent interest rates and massive injections of money in the economy, capital is no longer a moat. This means one needs to go into the micro-levels. “We all know price is the intersection of demand and supply. So, if I have to have a sustainable competitive advantage charging a certain price, I should have more demand and more supply,” explained Avnish.

He added that in the advent of marketplaces over the last 15 to 20 years, demand-side economies have scaled. This pertains to classic network effects where each new buyer creates value for other buyers. “I think Bajaj Finance in India has shown how you can create demand-side moats because you can keep cross-selling to the same customers,” added Avnish.

Another moat in today’s world is technology and IP. Citing Google’s example, Avnish says the tech giant was not the first search engine on the internet – it was Yahoo. However, Google had better search technology.

“Inertia is another moat. If you are delivering well to a customer, they’ll just stick to it. Next is the brand – the daily input, which makes imperceptible changes and differences over time, compounds and that’s what really builds up the moat,” he explains.

Apart from these, Avnish believes the founder plays a crucial role. Taking the example of Elon Musk, Avnish says Musk is associated with Paypal, Tesla, SpaceX, and Hyperloop – all of which are world-changing ideas. The common thread that ties them together is the founder. In another example, Amazon has a core focus on customers, while Apple has design obsession. All of these core themes come from the founders.

Avnish explains that it was the founders who created a culture within the companies, and that's very hard to replicate, but can be sustained.

He adds, “In another thought, it is not necessarily the depth of the moat that matters. It’s the width. It becomes harder to cross. If somebody can go deep, they can potentially crossover. And this depth would be IP. Let’s say, I have some unique IP in the point in time. I have depth, but I’m not getting new patents as I go along. I’m not widening that gap. Somebody will come with new technology and it’s gone. So, I think the point is more directional and we’ll talk about data-driven moats.”

He explains that if Dollar Shave Club needs to be bought for over a billion dollars by Gillette, Gillette’s brand would suffer.