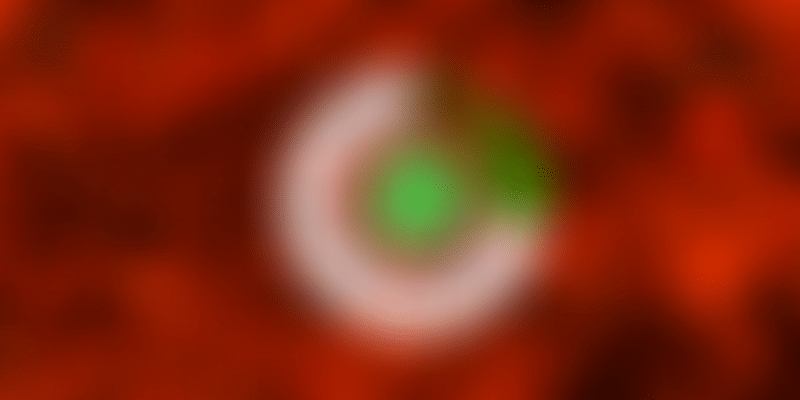 WhatsApp said that it has spent “significant engineering time and effort” to comply with the guidelines laid down by India's banking regulator.

Facebook-owned global messaging platform WhatsApp will be the newest entrant to India’s payments market now that it is in compliance with the country’s data-localisation norms. Entering the country with a beta launch in 2018, the payment feature will now be rolled out to its 400 million-strong user base once the Reserve Bank of India (RBI) gives the go-ahead.

This comes on the heels of the National Payment Corporation of India (NPCI) certifying to the Supreme Court that WhatsApp had now “localised five data elements” that were identified by the banking regulator and mandated them to store in India.

WhatsApp has said that it has spent “significant engineering time and effort” over the last seven months to comply with the guidelines laid down by the country’s banking regulator.

According to an official statement from parent company Facebook, “An independent third-party auditor, certified by CERT-in (the government agency under the IT ministry), has confirmed that WhatsApp’s payments feature satisfies the data localisation requirements under the RBI circular and frequently asked questions (FAQs).”

According to an affidavit filed by RBI in the Supreme Court, the central bank said it was satisfied with WhatsApp’s compliance with the regulator’s data storage rules and was good to go live on the Unified Payments Interface (UPI) platform. WhatsApp Pay is already running a beta rollout with some users in India.

“More than four years ago, Prime Minister Modi launched this (UPI) ground-breaking initiative to provide Indian citizens with the ability to make digital payments to one another and to the more than 60 million Indian small businesses that serve local communities and the world,” said Will Cathcart, Head of WhatsApp, in an opinion piece in The Financial Express.

Cathcart added that UPI is a world-class payments system, that can also anchor a broader suite of fintech applications like micro-pensions, digital insurance products, and flexible loans which WhatsApp can facilitate. “These powerful tools can build on the extraordinary success India has made in lifting millions of people out of poverty and build resilience to future economic shocks,” he said.

As part of its efforts to further integrate with the Indian fintech space, WhatsApp has also become the platform of choice for both SMBs and large businesses to talk to their customers and grow through the pandemic. Payments is that last step in that journey.

“The launch of payments can truly accelerate financial inclusion by giving access to the users that need it the most. For your average rural women entrepreneur, the internet is synonymous with WhatsApp, making it seamless to use digital payments once made available on this simple platform,” said Abhijit Bose, WhatsApp’s India Head at the virtual Global Fintech Fest on July 22.

He added that WhatsApp would also work with partners such as banks and other financial institutions to give people, especially those in rural areas and from low-income groups, easier access to financial instruments like insurance, microcredit and pension. This will also accelerate the use of digitised payments by small and medium businesses.

“We will take risks, but we’ll do it with controlled pilots. And, based on user acceptance, we will invest and scale the solutions that deliver results," he said.

Bose also said that WhatsApp had been working closely with banks — including ICICI, Kotak Mahindra and HDFC — over the past year to explore ways to increase financial access to these individuals who were yet to enter the mainstream banking market.

In his opinion piece, Cathcart had stated that rapidly scaling UPI is the need of the hour and one of the best ways to strengthen India’s digital economy. “Today people can send money to their ageing parents isolated during this time of physical distancing. Migrant workers can support their families. Farmers can make sales outside of the market.”

He said that WhatsApp shares PM Modi's belief that “there has never been a better time to invest in India. With courage, ambition, and boundless potential, India can emerge from this pandemic stronger than ever before—a leading democratic digital powerhouse that will lead the world through the 21st century.”