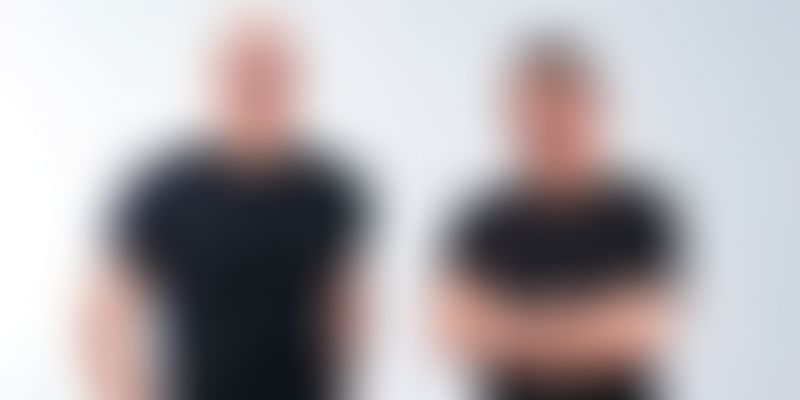 California-based software company Redis Labs (earlier known as Garantia Data) announced on Tuesday that it has closed its Series F round of funding, raising $100 million. The investment round was co-led by Bain Capital Ventures and TCV. Existing investors Francisco Partners, Goldman Sachs Growth, Viola Ventures and Dell Technologies Capital also participated in the round.

Redis Labs is the company behind Redis, an open source database and provider of Redis Enterprise. With this fresh round of investments, Redis Labs has now entered the unicorn club (companies with more than $1 billion valuation). The company has so far raised $246 million.

"We’ve long believed in the market opportunity for a high-performance database in the cloud-era and Redis’ potential to lead this category. Since our initial Series A investment, the Redis team has done a remarkable job making Redis an essential tool for developers and being a trusted partner for global enterprises operating at scale."

Founded in 2011 by Ofer Bengal and Yiftach Shoolman, Redis Labs is based out of Mountain View, California, with its global research and development centre in Tel Aviv. Additionally, Redis Labs has its offices in India (Bengaluru), London, and Austin, Texas.

In an interaction with YourStory, Ofer Bengal, Co-founder and CEO at Redis Labs, said the company will now prioritise investing in open source Redis from a technology and community standpoint. Additionally, it will widen the competitive edge of Redis Enterprise by adding and expanding the use cases for developers. With the fresh funds, Redis Labs plans to continue growing its sales and marketing teams.

Ofer added, "The unprecedented conditions brought on by COVID-19 have accelerated business investments in building applications that require real-time, intelligent data processing in the cloud. During this time, Redis has become even more critical to our customers, partners, and community. We will continue to invest in strengthening our community footprint, advancing the Redis technology, and helping our users to do more with Redis.”

It provides real-time database and data platform that enables companies to manage, process, analyse and make predictions with their data. Currently Redis Labs serves more than 7,500 customers. Some of its marquee clients include MasterCard, Dell, Fiserv, Home Depot, Microsoft, Costco, Gap and Groupon. In India, Redis Labs works with companies include Freshworks, Hike, Matrimony.com, Razorpay and Swiggy, among others.

Earlier in May this year, Redis Labs signed a strategic alliance agreement with Microsoft Azure for making Redis Enterprise the top tier of Azure Cache for Redis, and launched it in Private Preview, which is expected in early fall. Ofer told YourStory that the company's immediate goal is to deliver the Redis Enterprise tiers on Azure Cache for Redis.

Additionally, Redis Labs wants to expand the usage of Redis beyond caching. "We will do this by supporting modern data models like JSON, Streams, time-series, graph and RedisAI," Ofer added.

Since the launch of Redis Enterprise Cloud as a native service on Google Cloud, in October 2019, the service has experienced over 300 percent growth in just two quarters. Redis Labs has also been identified as an advanced technology partner with Amazon Web Services Partner Network.