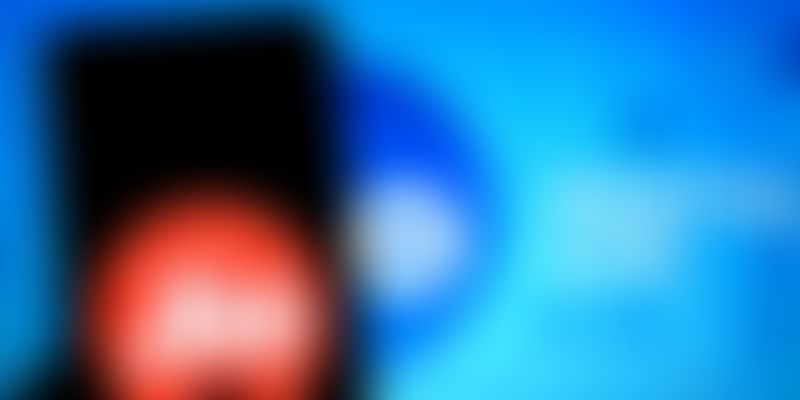 Reliance Jio and Google are building an affordable Android phone that could be launched as early as December. The device will come bundled with data packs.

Within two months of Google's investment in Reliance's Jio Platforms, both parties are said to be manufacturing 100 million low-cost phones.

These Android-powered devices will come bundled with Jio data packs, and are likely to be launched by December 2020 or early next year. Reliance is also said to have held discussions with homegrown vendors for manufacturing the phones.

This development was first reported by Business Standard, citing sources. A Reliance spokesperson YourStory reached out to, however, dismissed it as "speculation".

Reliance is expected to launch these low-cost devices along with its 5G telecom network, which the company announced in its 43rd AGM in July.

The Jio-Google phone is expected to shake up India's low-cost mobile phone market valued at nearly $2 billion. The segment is presently dominated by the likes of Xiaomi, Realme, Infinix, and others.

Reliance's entry into the low-cost segment will also give a boost to homegrown handset manufacturers who've been overshadowed by their Chinese peers in recent years.

The conglomerate has also embarked on a mission to not only make India 5G-ready, but also be a leading exporter of 5G technology in the world. Before that, it wants to build a "2G-mukht Bharat" by connecting India's 350 million feature phone users.

"Jio has designed and developed a complete 5G solution from scratch. This will enable us to launch a world-class 5G service in India using 100 percent homegrown technologies and solutions. This Made in India 5G solution will be ready for trials as soon as 5G spectrum is available, and can be ready for field deployment next year. And because of Jio's converged, all-IP network architecture, we can easily upgrade our 4G network to 5G."

The Jio-Google handset will also be an upgrade to the existing JioPhone, which has sold over 100 million units since 2017, and has been instrumental in bridging India's digital divide.

Talking about the partnership with Jio, Google CEO Sundar Pichai had said, "This partnership is key to Google's future in India. I am excited that our joint collaboration will focus on increasing access for hundreds of millions of Indians who don’t currently own a smartphone while improving the mobile experience for all."