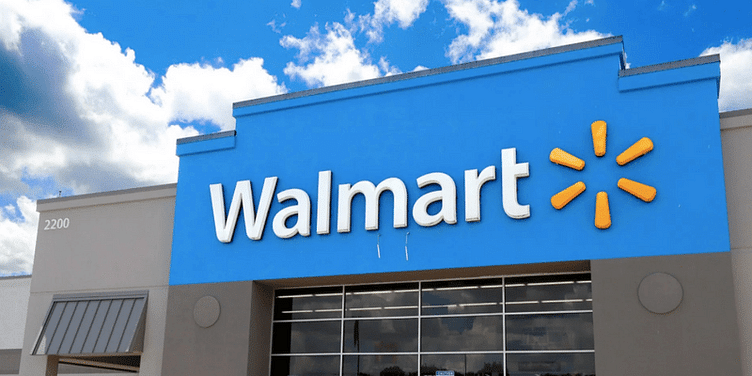 Walmart and Tata Group are looking at how they could collaborate in the area of digital commerce in India, says a media report

Global retail giant ﻿Walmart﻿may invest $20-25 billion in the planned ‘super app’ of ﻿Tata Group﻿as both companies look to collaborate for the ecommerce market in India, according to a media report.

A report in Mint, quoting sources said Walmart is in discussions with the Tata Group for a large stake purchase in the proposed super app. The super app aims to create a digital services behemoth, offering a wide range of products in the retail space.

According to the report, as per the ongoing discussions between the Tata Group and Walmart, the super app could be launched as a joint venture between them by leveraging on the synergies between Tata’s ecommerce business and ﻿Flipkart﻿.

Flipkart, India’s leading ecommerce marketplace, is majority owned by Walmart through a $16 billion acquisition in 2018.

The super app of the Tata Group may include Flipkart’s offerings from Walmart and the entire retail product franchise housed by the Tata Group on one platform for retail customers. Flipkart could get to be powered by Tata, the report said.

The super app is scheduled to be launched in India in December or January. It will bring together Tata’s various consumer businesses under one channel, offering healthcare, food and grocery ordering, insurance and financial services among others including fashion, lifestyle, electronics, over-the-top services, education, bill payments, and so on.

Tata Cliq, StarQuik, Tata Sky, and Croma are Tata Group’s ecommerce platforms that sell various retail products. The promoter entity of the super app business will have all the retail businesses of Tata Group merged into one channel.

In the ongoing talks, the new digital platform business is proposed to be run by Tata-Walmart together, and there could be more foreign investors roped in as investors.

According to the report, Walmart is keen to get a strong brand backing its ecommerce business, while Tata group wants a global name and an established player in the online space to boost sales of products currently sold through Tata group’s retail subsidiaries and online platforms to be able to compete against Reliance Industries’ Jio Platforms and Amazon.