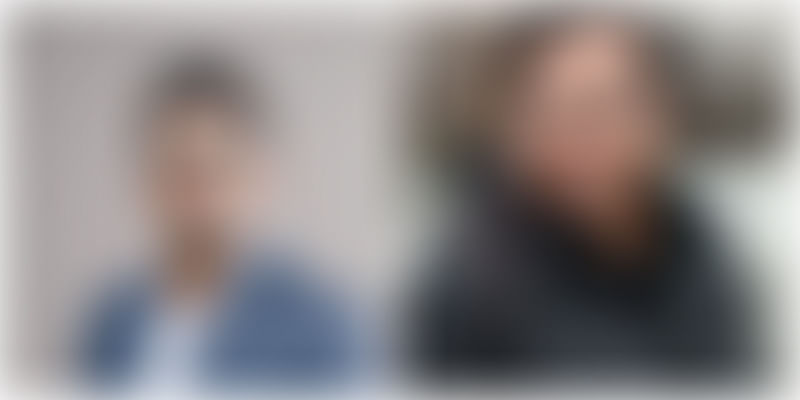 Meta16Labs’ core product MyTeleOPD is a digital clinic and telemedicine service platform, which connects doctors from across the country with patients from the rural and/or semi urban areas.

Technology has significantly altered the healthcare landscape in India over the last few years. However, the idea of consulting doctors over video or audio calls and online prescriptions has not got many takers. But the COVID-19 outbreak ushered in the new normal and has given a massive boost to healthtech services, especially telemedicine. Fearing COVID-19 infection, users have resorted to telemedicine services for their medical needs.

According to a report by healthtech startup Practo, about five crore Indians accessed online healthcare between March 1 and May 31, 2020, thereby recording a 500 percent growth in online healthcare consultations. The report also revealed that 80 percent of the total users were first-time telemedicine users. Apart from this, 44 percent of the users were from non-metro cities.

Tapping into the growing segment, Bengaluru-based Meta16Labs Healthcare and Analytics Private Limited (m16labs) is looking to make healthcare solutions accessible to everyone, especially in semi-urban and rural areas.

The startup was founded in 2018 by Anil JJ after he realised the lack of access to proper healthcare during a bike trip to the Himalayas. Anil, who comes with 20 years of experience in the healthcare information technology space, was then joined by Dr Ashvath Vinayak Kulkarni, a Dental Surgeon by profession.

The startup launched its core product, MyTeleOPD, a digital clinic and telemedicine service platform, to connect doctors from across the country to consult with patients from the rural and/or semi urban areas. Patients can connect with doctors via voice and video calling even with a feature phone and can receive the prescription via SMS.

Explaining about the operations, Anil says that apart from individual patients, MyTeleOPD targets PHCs - state-owned rural healthcare centres, and joins hands with them. The telemedicine service empowers the PHCs to connect with specialised doctors across the country and take second opinion or get further clarity on the condition of the patients.

“PHCs generally do not have specialist doctors and consist of only general physicians or healthcare workers or pharmacists who provide basic diagnosis. However, with the help of MyTeleOPD platform, patients can connect with specialist doctors and receive specific treatment depending on their ailment,” he adds.

Anil clarifies that MyTeleOPD is not an aggregating platform. “We are not aggregators but we are enabling the clinics, hospitals, and healthcare institutions to run their practice virtually on our platform.”

MYTeleOPD also provides digital clinic services where hospitals can join hands with the startup to provide consultation services anywhere across the country. As of now, KMC Manipal uses the platform at its hospitals where the patients can consult KMC Manipal doctors from anywhere in India.

Apart from the digital clinic and teleconsultation services, the startup has also developed a hospital operating system, Meta hOS, for small or large sized hospitals, and helps lab and diagnostics centers to store patient data in a safe and secured manner.

“In a nutshell, we at m16 labs aim to digitally empower doctors and healthcare professionals by improving patient engagement mechanisms and a streamlined communication system. We also strategically position ourselves as tech partners of micro, small, and mid-sized healthcare establishments and contribute to their bottom line growth but reducing bleeding points in the overall operations of the hospital and controlling revenue leakages and reduce the “cost of IT” by about 60-70 percent,” Anil adds.

The co-founder and CEO claim to have over 500 doctors on-board and has recorded around 6,000 consultations since March. While Anil declined to share details about the healthcare institutions MyTeleOPD is working with, he added that the startup is being used by doctors across Bengaluru, Mysore, and Shimoga.

“Our platform is being used by nine clinics including solo practice doctors and multispeciality clinics. We are also working with four hospitals, 2,000 OPDs, and four institutions and service companies,” Anil claims.

Speaking about the business and revenue model, Anil explains the OPD and telemedicine services are available at a monthly subscription rate of Rs 499 along with pay per use. However, the monthly subscription can vary for big hospitals subscribing for the hospital operating system and depending on the features it needs.

The bootstrapped startup faces stiff competition from other notable players such as BestDoc, DocEngage, MCura, and InstaHealth among others.

While the startup declined to share its funding plans, m16labs reveals that it is looking to record Rs 5 crore MRR (Monthly Recurring Revenue) by the end of 2025 and aims to be one of the top 10 healthtech startups in India.

The startup is also looking to expand its presence across the Middle East, Africa, and South Asia, and also explore growth avenues in North America.