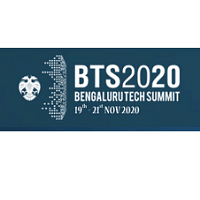 From digital to living machines: convergence of technologies 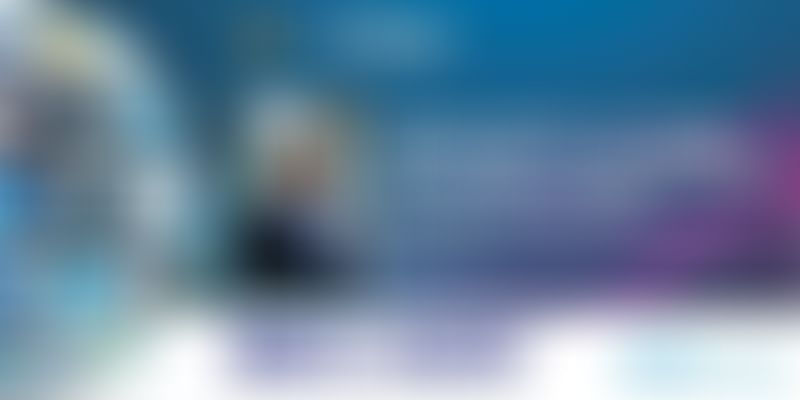 The Bengaluru Tech Summit (BTS) 2020 kicks off this week with Prime Minister Narendra Modi inaugurating the event this year. The conference celebrates the extraordinary convergence of technologies in digital and life sciences, making Bengaluru the epicentre of both streams. This note describes a brief historical trace of why these technologies co-exist and the power of their symbiosis. The keynote of the bio-track at BTS 2020 to be delivered by President Emerita Susan Hockfield of MIT will expand and illustrate this power.

A century ago, physicists and engineers combined forces and symbiotically produced telegraphs, telephones, radios, aircraft, radar, electro-mechanical calculators, power systems, and completed the agenda of the first machine age. The post World War II era, the middle of the 20th century, saw physicists and mathematicians fresh out of the war effort, looking for new frontiers and aiding in the birth of computers and digital hardware, along with the beginnings of molecular biology.

At a meeting in 2016, Nandan Nilekani said that “apparently 2007 was when it all began happening.” That remark deserved more investigation. I was concurrently reading, “The Second Machine Age[1] by economists Eric Brynjolfsson and Andrew McAfee. The exponential “Moore’s Law” of semiconductor computing technology is clearly the cause of the second machine age. 1958 is the start of Moore’s Law. Now consider doubling at a frequency of once every 18 months (Moore’s Law), we reach 232 or the second half of the chessboard 48 years later, bringing us to 2006. Nandan was spot on.

We are truly climbing at a steep incline towards instant communication and artificial intelligence in the purest sense of the word. Software has been playing catchup with hardware since the 1970s when the Defense Advanced Research Projects Agency (DARPA) announced project MAC to close that gap. If you are amazed by Alpha Go and Watson and Autonomous Vehicles, you ain’t seen nothing yet! Work, Progress and Prosperity with brilliant technologies is the promise of the second machine age.

What this age has also done is warn us that the immense and unbridled power of the digital machines will also create difficult social problems such as inequity in access to technology, the perverse use of technology to spread fake news, and ability of technologies to influence traditional democracies. Yuval Harari writes[2], “Once big data systems know me better than I know myself, authority will shift from humans to algorithms. Big data could then empower Big Brother.” Asimov’s Laws of Robotics may need to be adapted for all digital machines.

Towards a Quantified Life Science

Molecular biology, as I stated earlier, saw its birth in the immediate post WWII period (1940s and 1950s) with use of better instruments and measurement techniques physicists helped biologists build the part’s list of the cell’s hardware – the DNA, RNA and the protein building blocks of all living things. Early developments in biotech and the birth of biopharma essentially built on this understanding.

Then comes another exponential technology. The start date for genomics is 1984, when the first commercial sequencers make their appearance building on Fred Sanger’s 1977 work. From 1984 to 2007 (around 24 years) we had sequencing costs go down at the rate of Moore’s Law. So Sanger helped us get about 216 of the way. After 2008, we have the advent of Shankar Balasubramanian’s Solexa NGS (Next Generation Sequencing) technology, with massive parallelization. So 2008 to 2016 has got us from 216 to 232, and voilà we are in the second half of the proverbial chessboard.

The next wave of the Genomics Revolution comes from our ability to ‘write’ on genomes i.e., to edit and modify them and move towards synthetic biology. This will have an enormous impact because we will be able to do this for health, food, energy and environmental security. The Financial Times in March 2018, named CRISPR as the “greatest discovery since Darwin” and. Professor Jennifer Doudna, Nobel laureate and a pioneer in gene editing, calls this “A Crack in Creation.” A PE report on genomic medicine estimates the market at $4.8 trillion.

Genomics, the software of biology, in combination with the advances in molecular biology has positioned biology now to progress as a quantified science that can have great synergies with engineering – materials research, micro and nano-technologies that will drive a huge adoption of biotechnology in improving the human condition. Dr Hockfield concludes in The Age of Living Machines that her hope for a better future rests with as much confidence on the next generation as on the technologies themselves.

Since we raised the issues of unbridled technologies in the context of digital machines, we do need to be even more alert about the impact of living machines. Francis Fukuyama[3] was troubled by this when the human genome project was successful. The challenges created by the renegade scientist He Jianqui at Shenzhen in 2018 with gene edited and implanted embryos has reinforced this specter. Even Professor Doudna was haunted by a dream in which Adolf Hitler appeared, holding a pen and paper, requesting a copy of the CRISPR recipe.

The success of the Indian IT industry in the latter part of the 20th century owes a great deal to the visionaries in the government in the 1960s and 1970s. The obvious question to ask is whether India has a strategy that can help us ride the steep advances created by exponential technology laws in bioengineering to build a bioeconomy? What are the right levers to push this sector of Indian Biotechnology onto the world stage? The decisions we make today will make a difference.

The countries that take the lead in the 21st century will be the ones that implement an innovation ecosystem that more effectively supports the production of new ideas in the private sector[4]. Economic growth occurs whenever people take resources and rearrange them in ways that make them more valuable. Possibilities do not merely add up; they multiply[5]. Using the phraseology of bioengineering, Recombinant Growth[6] has to be the focus of our national strategy. The recent initiative by the Office of the Principal Scientific Advisor (PSA) to create InDx (Indigenous Diagnostics) at C-CAMP may well be described as recombinant innovation. Funded by Rockefeller Foundation, it is a virtual marketplace for innovations that can be leveraged to put together recombinant diagnostic solutions for pandemics like COVID-19.

[3] Francis Fukuyama, “Our Posthuman Future: Consequences of the Biotechnology Revolution” 2002.