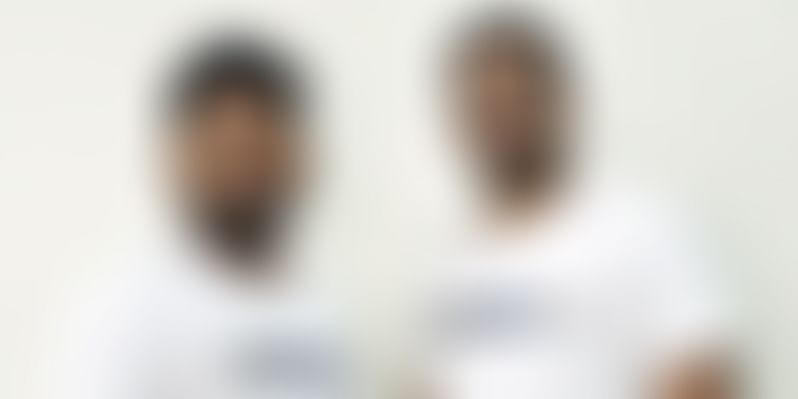 Mumbai-based gaming platform PlayerzPot plans to use the funds to expand its verticals, enhance user experience and branding, and make advancements in RMG.

Fantasy gaming platform PlayerzPot announced on Tuesday that it has raised around $3 million in its Series A round of funding. Sources close to the company refused to reveal the names of the investors.

The Mumbai-based startup plans to use the fresh round of funds to expand its verticals and introduce concepts to enhance user experience, make advancements in RMG, and its overall brand building.

"The online gaming industry in India is growing tremendously and is expected to multiply at an unprecedented rate. There is a huge untapped market potential, and the funds will help the brand scale higher while paving the way for latest innovations."

PlayerzPot was co-founded in 2015 by Yogesh and Mitesh Gangar. The startup has recorded 3x growth in its revenue and 2x growth in its user base during IPL 2020. According to a statement issued by the startup, it has recorded its highest growth from Tier II and Tier III towns and cities of India.

Co-founder Mitesh said, "Through this funding, we aim to strengthen our leadership position in the industry. We have received an overwhelming response from the Tier II and Tier III cities and the popularity of the platform among the core fantasy segment is constantly rising, which according to me shows the mettle of the entire company. Our vision is to become the best destination in India for games of skill and we are confident about the bright future of this segment.”

PlayerzPot recently roped in cricketers Bhuveshwar Kumar and Smriti Mandhana as its brand ambassadors. With more than two million users, the platform aims to carve out a niche through a highly responsive and customer-centric approach. It offers users an immersive experience and is regularly adding exponential number of users in the framework of an organic growth trajectory.

"As an online fantasy gaming startup in India, we aim to expand our services and have shifted our vision from being a core fantasy gaming company to becoming the destination platform for complete real money gaming and other casual online gaming enthusiasts. This is just the beginning for the company and we hope to grow aggressively in the online gaming space," Yogesh added.