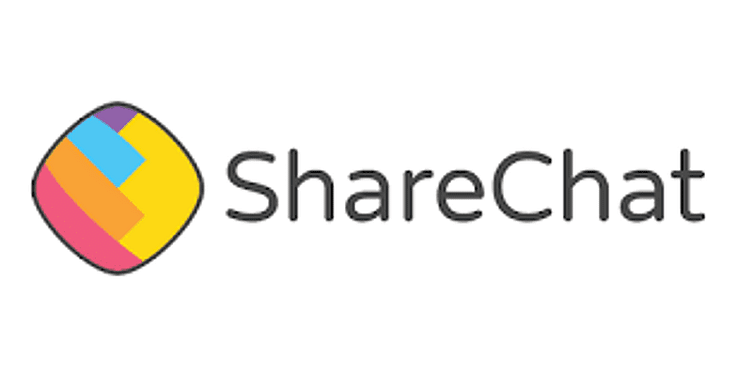 Google is reportedly holding preliminary talks with Bengaluru-headquartered social media startup ﻿ShareChat﻿ for a likely acquisition at an estimated valuation of around $1.03 billion.

According to a report in The Economic Times, both ShareChat and Google have signed a non-binding proposal and appointed investment bankers to take the talks forward. Google has already begun conducting the due diligence of the startup.

The report said that if the deal fructifies, the founders of ShareChat may hold a small stake in the company post the transaction with Google.

Google is quite keen to expand further into the Indian market especially in the area of India languages. This has been the strong point of ShareChat.

On the other hand, social media business is very capital intensive as there significant costs involved to buy music rights and payments to social media influencers, besides this already being a very crowded market. This is where Google is expected to provide that heft to ShareChat.

The good, bad, and ugly: The age of social media influencer

Google has already committed to invest $10 billion in India and has it has already picked up stake in Reliance Jio.

ShareChat has been among the biggest gainers over the last six months since the ban of Chinese video-sharing app TikTok.

In September, the startup had raised $40 million in a pre-Series E round led by existing investors —Lightspeed Ventures, Twitter, and SAIF Partners — along with new entities. The other investors in this round include Pawan Munjal of the Hero Group in his personal capacity, DCM Shiram Promoters Family Office, and India Quotient.

ShareChat has cumulatively raised $650 million till now and its valuation accordingly stands at around $650 million.

According to the startup, it has a total of over 240 million monthly active users (MAUs) which also includes its short video platform Moj. The MAUs of ShareChat exceeded over 160 million with the average daily time spent by users on the platform at 31 minutes. Moj has garnered over 80 million MAUs with users spending on an average about 34 minutes on the platform.