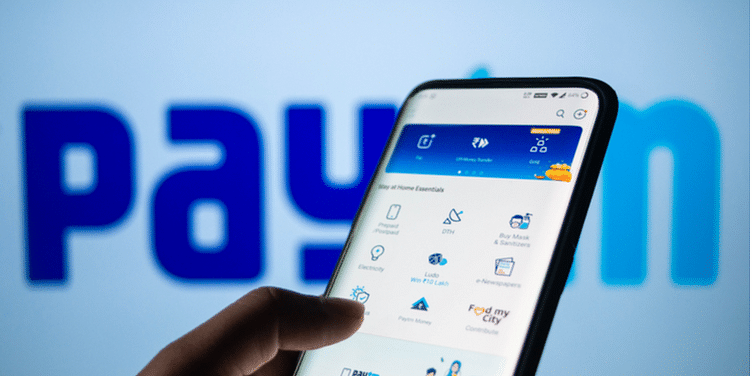 Fintech startup Paytm has been pushing heavily to cater to people who've never used credit services before and bring them into the 'formal economy'.

In a bid to bolster its credit offerings, fintech giant Paytm joined hands with SBI Card to launch two new contactless credit cards, which will be issued to customers, who joined the waitlist on November 1, by Diwali.

The cards, available in two variants, have been launched on Visa’s platform, and come with Paytm’s one-tap feature. Users will be able to access the card’s smart features from within the Paytm app, a press release by the Noida-based startup said.

Paytm has been pushing its way into the credit solutions space. On Monday, it announced that its postpaid service — which helps consumers shop more by extending them an instant credit line of up to Rs 1 lakh — hit seven million users, and said that it expects to double those numbers to 15 million users by the end of the current financial year. The postpaid service was launched in partnership with two leading NBFCs, and has been enabled by more than five lakh shops and websites.

The company added that it was looking to flesh out its postpaid unit, and was evaluating partnerships with even more businesses to deliver Postpaid as a payment option, which had has been instrumental in recent times as it helped people weather the pandemic storm and meet monthly household expenses.

The Paytm SBI cards aim to tap a new population of users who have never used credit cards before, and bring them into the formal economy. Incentives such as cashbacks and discounts are expected to be well-received by people struggling financially, especially during the festive season.

“The credit card industry in India remains largely underpenetrated. Also, given the current scenario where social distancing is a way of life and cashless payments are a safer alternative, there has been a renewed impetus to digital payments from all corners. Our strategic partnership with Paytm is intended towards making credit cards more accessible to all,” said Ashwini Kumar Tewari, CEO and Managing Director of SBI Card.

The entire credit card experience - right from the application process and issuance of the card to tracking expenditure online is digital, and on Paytm’s platform.