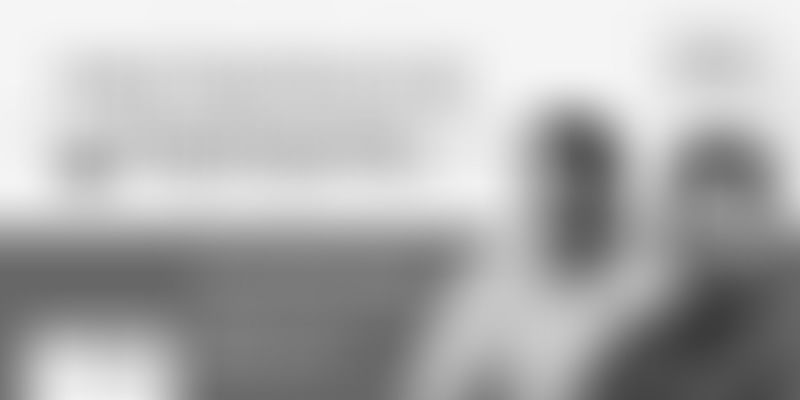 Founded in 2010, Girish Mathrubootham and his CTO Shan Krishnaswamy grew Freshworks to a Series-H stage, after its latest fundraise of $150 million.

The Founder and CEO started his career at HCL-Cisco ODC by training customers.

He understood the importance of User Interface, how the labels should read, how obvious the call-to-action buttons should be — all without the customers thinking too much before navigating through their screens.

When customer trainers talk about products, it is largely around features. But all that goes in a customer’s mind is their own problems. It is an important gap to bridge.

“Thinking of features specifically took a backseat but thinking about customer problems took top priority. The ability to think like a user on a fundamental level is what makes great product managers. As a founder or product manager, you should be willing to work harder to make the life of a customer easier,” he says.

During the early days of building any startup, a founder cannot afford to hire someone from an Ivy League school or a great company.

“There are two ways to go about it. One is to hire an existing candidate that comes from an Ivy League background, or pick out a talented candidate and help mould him/her into a shining diamond eventually. There is a great level of joy in doing the latter, though it is harder work than the former,” he says.

Those who have had excellent schooling with English, who are natural readers and creative writers would do very well in Marketing. To check for customer empathy, Freshworks would ask its potential candidates to write a customer reply in case of a failed transaction, and the customer is stuck.

The company sees that a candidate has a certain scale of detail orientation, showing promise towards customer empathy and how much they are willing to own the customer’s problems.

With criteria like, how well the salespeople can talk naturally, and how well the pre-sales people can think on their feet, and so on, Freshworks got around to building its own framework to hire the right set of talent and mould them over the years.

Being an average student who had to pick up his learnings on-the-go, while a lot of things went right for him, Girish says that is how his belief was shaped around finding the rough diamonds in the market that he could possibly shape into shine.

As a founder, you are supposed to make decisions day-in and day-out, some impact less and others more. More importantly, these are the decisions that the founders are going to have to stick with.

Many of Girish’s best friends often tell him that he is someone who keeps doing whatever makes him happy. He agrees with a certain comment made by a friend’s father that Girish constantly lives in the moment and doesn’t look too ahead to the future.

“I follow my heart rather than listening to my mind all the time,” he quips.

Though he was stubborn enough to not listen to anyone’s advice in the early days of his career, Girish is now a matured listener who keeps everything in context before making any decision.

But the key element has always been around optimising for happiness and enjoying what he does, over the years. He says this approach has largely influenced his decision-making framework.

“When it comes to building a company, business is all about a repeated mechanism of doing something that really works. For Freshworks, it was the inbound playbook model for building in the B2B SaaS industry. It was very repeatable,” Girish adds.

Girish and Shan decided early-on that this playbook is going to be a constant. The company was really strong on the inbound playbook, and Girish’s understanding of the buyer who comes online was really high. As a result, the aspects of product marketing, demand generation, optimising for speed and velocity, redirection to sign-up, overall web design, how intuitive the UI should be, were very organised.

However, being adamant on proving his hypothesis that his inbound playbook model was a success formula, he wanted to try it out again. Girish replicated the same inbound playbook in Helpdesk for internal employee support, and it was also working out for his users.

This was an experiment to prove that his hypothesis really shows results and it works, with the new marketing products generating $1.5 million ARR in the first year and $6.5 million ARR in the second. Towards the end, Shekhar Kirani, Accel Partner and board member ended up asking Girish a plan around all the SaaS apps he could build with the inbound playbook framework he replicated for Helpdesk.