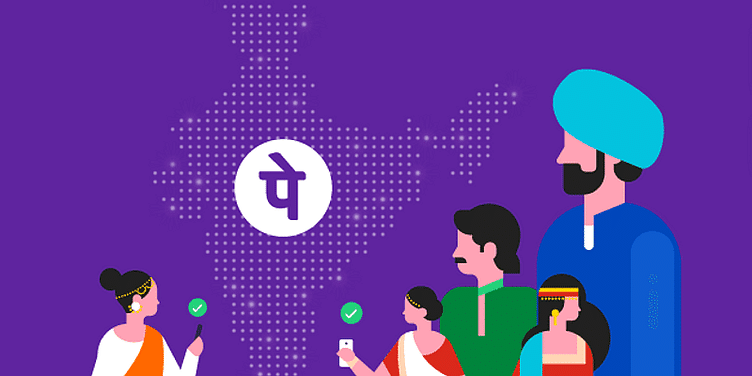 PhonePe says its business app, launched in 2018, will now send voice notifications to users in over nine Indian languages, including Hindi, Marathi, Bengali, Gujarati, Tamil, Telugu and others.

﻿PhonePe﻿ on Tuesday said its business app will now be able to alert merchants about payments in over nine Indian languages including Hindi, Marathi, Bengali, Kannada, Odiya, and Assamese, among others - a strategic move by the fintech unicorn to increase its regional appeal as well as advance its financial inclusion target.

Ever since the Chinese app ban earlier this year sparked a 'Made in India apps' movement, Indian developers have made conscious efforts to make their apps more user-friendly for non-English language speakers by offering their platforms in vernacular languages. From social media, lifestyle, and e-commerce apps to edtech and fintech, big and small startups alike have made efforts to provide as many regional and local features as they can to help customers feel more comfortable using their apps.

PhonePe, in particular, has sharpened its focus this year on tier II and tier III and lower cities, ramping up its business offerings to increase its reach. Earlier this month, the Bengaluru-based fintech startup said it had processed over 11 million insurance premium payments on its platform in 2020, with more than half the payments coming from users in lower-tier cities.

"We are constantly building new features on the PhonePe for business app to make it easier for our merchant partners to run and grow their business," Vivek Lohcheb, Head of offline business development at PhonePe, said in a press statement.

The feature is expected to help over 15 million merchant partners across India accept business payments in a language they're most comfortable with, the company added.

"The multi-lingual voice notification functionality makes it easier for our merchant partners to attend to their customers while also making sure that payments have been received during peak hours in the language of their choice," Vivek said.

PhonePe recently split from its parent company and homegrown e-commerce giant ﻿Flipkart﻿, in a deal that helped the payments processor raise $700 million in primary capital, and gave it more autonomy over its operations - including the power to form its own board of directors, and create equity incentives for its employees.