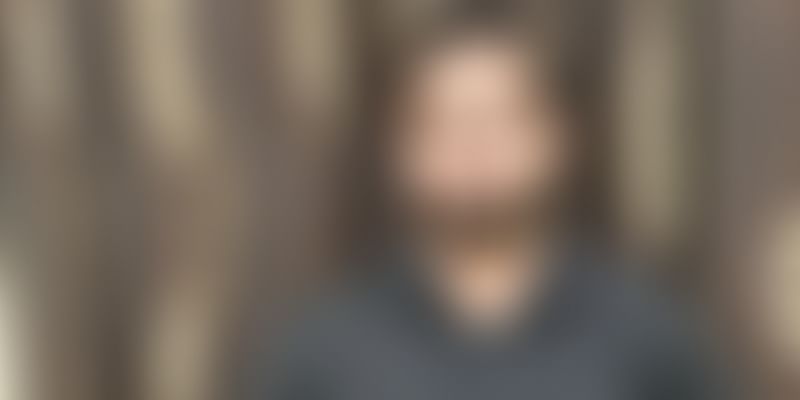 Bolo Indya will use the funding to enhance its personalisation and recommendation engine to further expand Bolo Meets and enhance tools to further empower the content creators during Bolo Meets sessions, as well as to strengthen the team.

Existing investors from Eagle10 Ventures also participated in this round, which took the total raised by the company close to $1 million to date.

Varun Saxena, Founder of Bolo Indya, said, “We are on the mission to leverage the unique amalgamation of passion, content and commerce to empower every content creator of Bharat to go viral in the shortest span of time and be able to monetise by leveraging the social capital. We are building towards democratising the talent and skill of every content creator out there who loves creating short videos across interesting areas in their local languages.”

Bolo Indya offers a unique proposition of Bolo Meets to its 2.8 million content creators to leverage their social capital across the user base of more than 6.5 million and have the followers do micropayments to avail one to one and one to many live video sessions with them around their expertise area.

Content creators are already earning up to Rs 60-70,000 per month from this initiative, with more than 50,000 bookings since the launch of Bolo Meets.

Short videos in local languages are expected to see the demand of over 80 million users by 2022, just fourth to YouTube, payments and ecommerce, added the founder. This is where Bolo Indya wants to bring in video commerce for personalised online services to build a product which adds contextual value to the time spent on the internet by regional language users, he concluded.

The funding will be used to enhance its personalisation and recommendation engine, to further expand Bolo Meets and enhance tools to further empower the content creators during Bolo Meets sessions as well as to strengthen the team.

“There is an exploding trend of short video consumption and content commerce in India. I am very confident of the team’s understanding and the way they have built differentiation around Bolo Meets and are scaling it up. Their engagement first approaches and focus on high user retention clearly makes them stand apart from the clutter in short video space. IPV, with its vast Investor base of CXOs from diverse industries including Media & Entertainment, will help Bolo Indya access a large unexplored market base and expand its network exponentially while enhancing the Tech capabilities as well.” says Mitesh Shah, Co-Founder, Inflection Point Ventures.