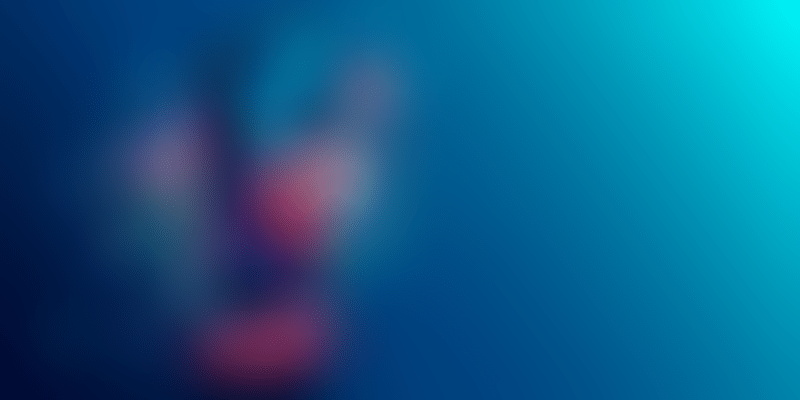 According to a report titled, 'Vision 2035: Public Health Surveillance in India: A White Paper,' - a report jointly prepared by NITI Aayog and University of Manitoba, Canada - India's public health surveillance will be a predictive, responsive, integrated, and tiered system of disease and health surveillance.

"Going forward, India's public health surveillance will be based on individual Electronic Health Records (EHR) that capture and amalgamate individuals' healthcare-related information through the use of a unique health identifier (UHID)," NITI Aayog said.

According to the think-tank, this is used in every clinical, laboratory, or pharmacy visit, as well as for vertical disease control programmes.

Further, the periodic surveys are positioned as additional complementary methods to reassess the incidence and prevalence of diseases or risk factors, to adjust and refine standard case definitions periodically, to define epidemic thresholds, and to refine response levels and measures, it said.

It also pitched for establishing mechanisms to streamline data-sharing, capture, analysis, and dissemination to include the use of situation-aware real-time signals from social media, mobile sensor networks, and participatory surveillance systems for event-based epidemic intelligence.

It also suggested setting up an interdependent federated system of governance architecture between the Centre and states. It also suggested allowing enhanced use of new data analytics, data science, artificial intelligence, and machine learning to bridge gaps in India's public health surveillance.

According to the government think-tank, it would be important to set up effective and responsive governance mechanisms that establish political, technical, digital, and managerial leadership to enable India to reach 'One-Health Approach for Public Health Surveillance.'

The NITI Aayog also pointed out that the goals of public health surveillance should be predicting/forecasting epidemic outbreaks for communicable and emerging epidemics of non-communicable disease.

It also suggested prioritising diseases that can be targeted for elimination as a public health problem, regularly improving core support functions, and establishing mechanisms to streamline data-sharing, capture, analysis, and dissemination for action.

In his foreword, Kumar said India has made substantial progress in the prevention, control, and elimination of major communicable diseases.

"The time is right to enhance the surveillance of non-communicable diseases and to replace traditional surveillance systems of data entry with recent developments in digital health and technology, in alignment with the National Digital Health Mission," Kumar said.

Paul said the document becomes even more relevant as India and the world tackles the pandemic of COVID-19. "The gains made and lessons learned from COVID-19 and past experience with identifying and controlling outbreaks, reducing, eliminating, and eradicating diseases must be consolidated to enhance public health surveillance in India," he noted.

According to an official statement, the COVID-19 pandemic has provided with an opportunity to revisit (re) emerging diseases due to increased interaction between human-animal-environment.

"Early identification of this interference is essential to break the chain of transmissions and create a resilient surveillance system. This vision document is a step in that direction; it articulates the vision, and highlights the building blocks," the statement said.