14 years of the iPhone: A look at how Apple's smartphones evolved 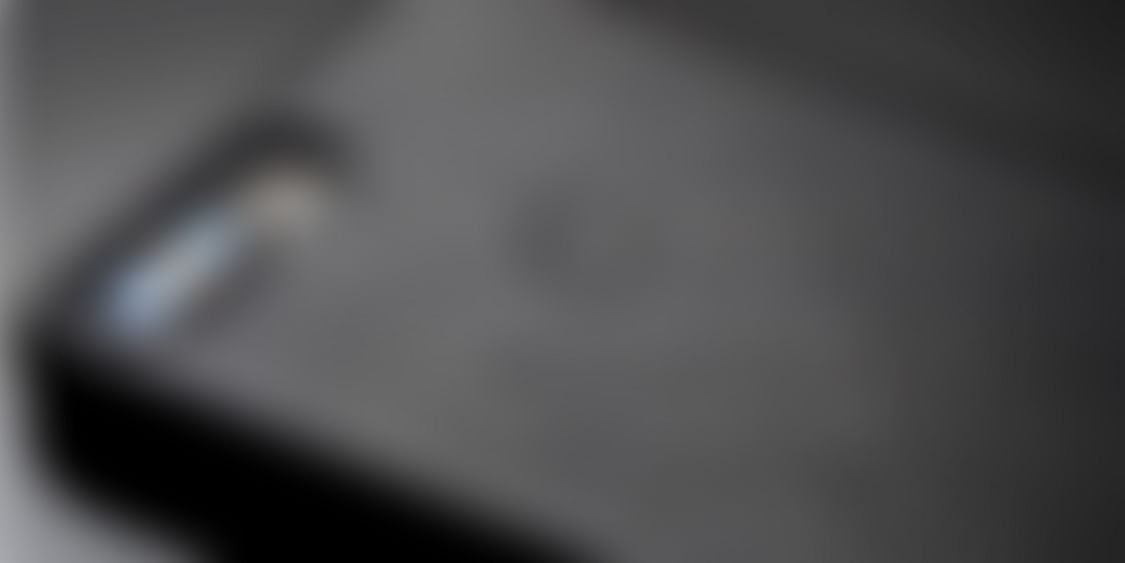 It has been 14 years since former Apple CEO Steve Jobs announced the launch of the iPhone. Here is how the journey has been so far.

On January 9, 2007, at MacWorld, Apple's Steve Jobs announced something that would change mobile communications forever — the iPhone. And it has been 14 years since then.

Launched in June that year, the device sold over 1.4 million units by November. Time Magazine named it the invention of the year. And there has been no looking back since.

The project that eventually led to the development of the iPhone began when Steve Jobs asked a team of engineers to investigate the use of touchscreen devices. He believed that PCs and traditional PDAs weren’t the best options for Apple to enter high-demand markets.

His envisioned cell phones to be key to access information and believed that mobile phones needed a great synchronisation software.

Here is a quick timeline of the iPhone